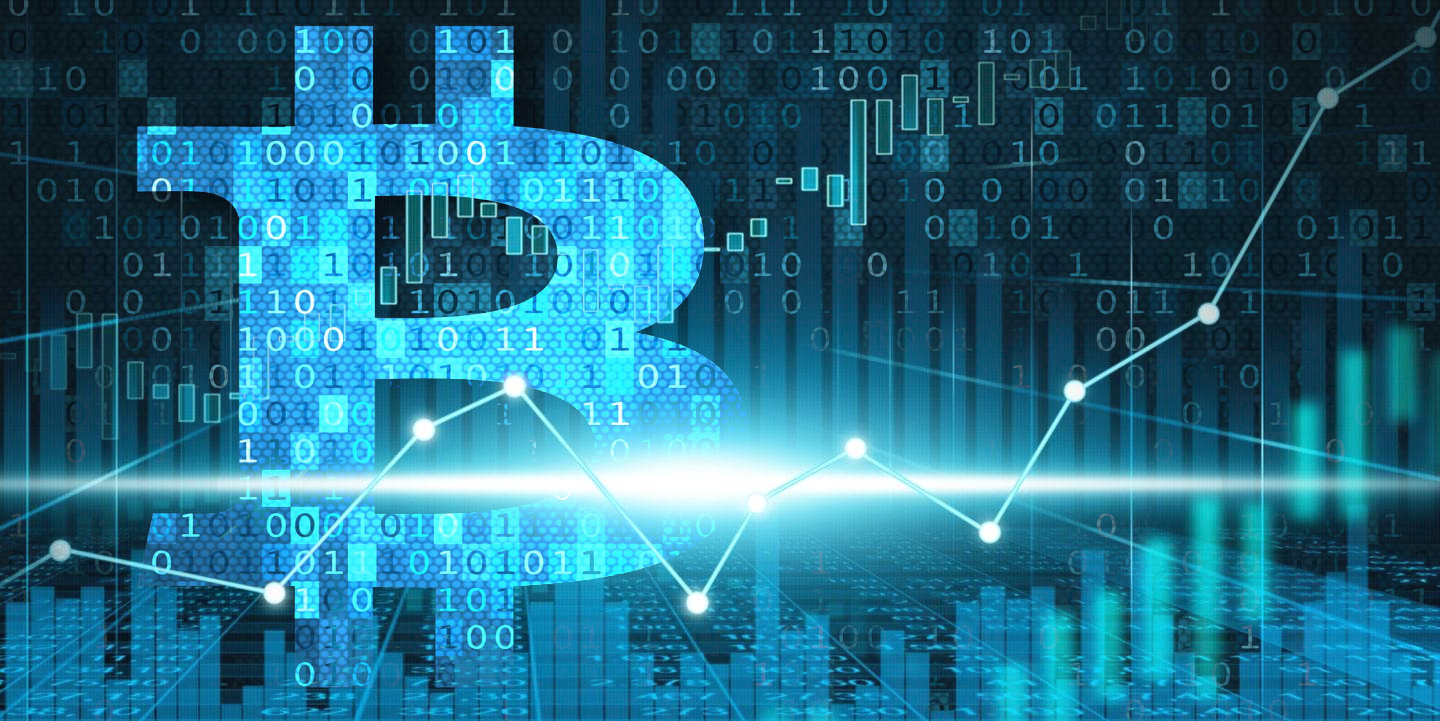 Forbes released a list of 20 institutional Bitcoin Investors who already filed paperwork with the U.S Securities and Exchange Commission. This consists of most familiar mutual funds like Ark Invest and Horizon Kinetic managing $4.5 billion and $5.3 billion respectively. Whether the listed investors are going to continue or perish from the list is still ambiguous.

Many cryptocurrency supporters always wished to create an ecosystem that is credible for not only small-scale investors. It is witnessed that there has been a rise in institutional investors in the cryptocurrency market where one-third of them started to hold crypto-assets and the most popular one is bitcoin. All Forbes listed traders invested in Grayscale Bitcoin Trust (GBTC), a product of Silbert’s New York-based Grayscale Investments, LLC.

Hitch in the Scenario

All the institutional investors filed the paperwork which is called 13F filing. To keep a track of the funding behavior of America’s Largest Investors, SEC adopted the 13F form in 1978. According to the SEC statement, the minimum requirement to consider an investor influential enough is to track $100 million.

However, on July 10, 2020, the SEC proposed Amendments to increase its threshold from the current $100 million to $3.5 billion. Proposed under the leadership of Jay Clayton, SEC stated that this is intended to modernise Form 13F requirements for institutional investment managers which have not been updated over 40 years.

Meanwhile, this proposal will affect the budding investors disproportionately which exempt 89 percent of the investment managers from filing 13F. The SEC claims that this proposed rule will help smaller asset managers in a number of ways by reducing compliance costs, regulatory burdens, and the risk of copycat investing. Forbes found that only nine out of 27 GBTC disclosures are perfectly eligible for the new 13F requirements with more than $3.5 billion. The small institutional investors who are trying to experiment with the new asset will eventually perish.

Every step back in crypto will make two steps forward

Changes in 13F requirements will be a nightmare for the nascent bitcoin industry. One can get through the situation with its new dimension of thought. This was the scenario of Grayscale Bitcoin Trust whose clients had already been filing 13Fs,  and now became an SEC reporting company with new changes on the internal structure of Institutional bitcoin adoption. This Thursday, Grayscale announced that it will convert each of its 10 products like XRP, bitcoin cash, Zen, and fund large-cap cryptocurrencies to SEC reporting companies.

Micheal Sonnenshein, Managing Director of Grayscale said that the model is working and continues to hold their team to an even higher standard. The role of bitcoin in this is prominent too. According to Messari, the price of bitcoin has seen a growth of  56% since January. Grayscale’s total assets have increased by 37.5% since its June report to $5.5 billion today.

Many Institutional Investors are starting to show interest in the crypto-assets, investments in GBTC can serve as evidence for it. Eminent people like Mark Yusko and Mike Novogratz started to serve as institutional bitcoin traders at their firms, Morgan Creek and Galaxy Digital respectively. Hunter Horsley, Forbes 30 under 30 members, founded Bitwise Asset management to serve institutional investors.

Amendments enable large-scale investors to stand out while the retail investors will lose a lot of valuable data as 13F filers of last quarter will be decreased if the regulation comes into effect.