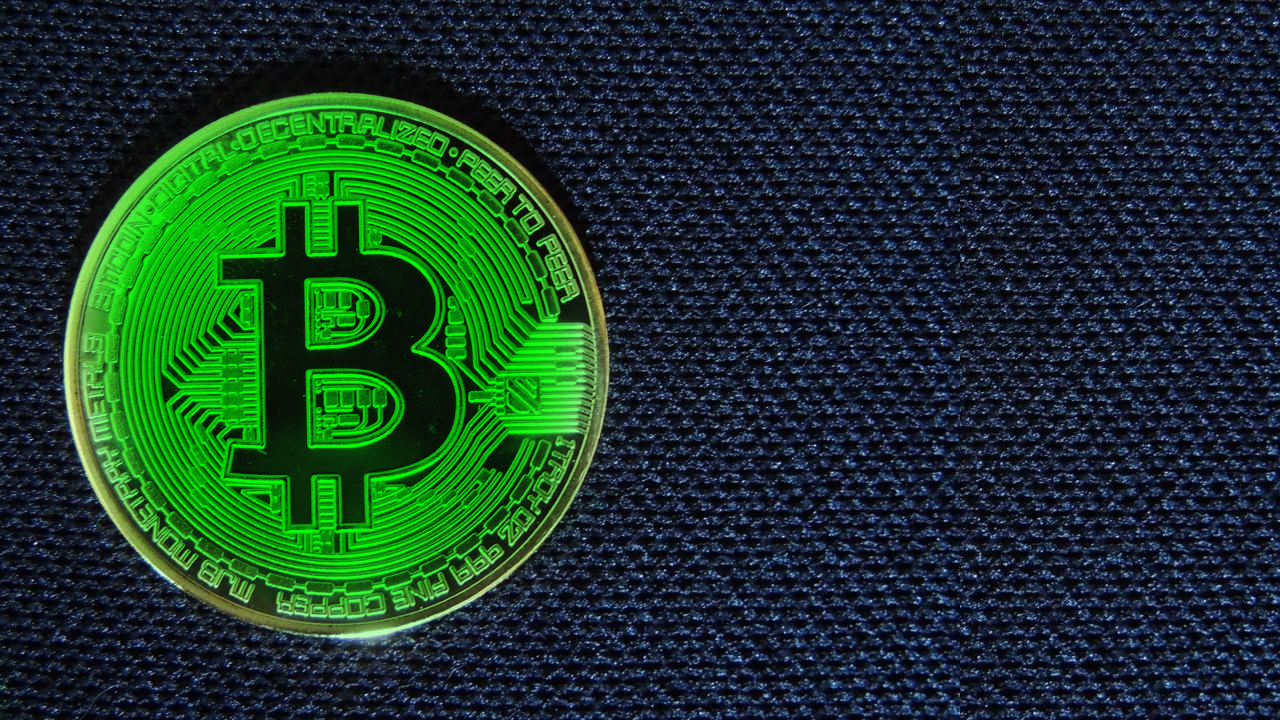 ViaBTC CEO, Haipo Yang tweeted that he has been considering building a new Bitcoin fork that is derived from Bitcoin Cash. As of now he has named it ‘Bitcoin Cat’ temporarily. He also mentioned that cats are cute and harmless and therefore won’t have a war. The name seems to have a resemblence with the cryptocurrency ‘Dogecoin’ which had recently rose to fame after a challenge on TikTok. In the same thread he said that whoever is interested are welcomed to participate in building the CAT platform, because Bitcoin Cash requires true leaders.

In another tweet, he said that Bitcoin Cat will not follow Bitcoin Cash’s new hard fork and will keep the original chain on 15th of November.

Bitcoin Cash Has Been Facing Problems With Its DAA

Haipo Yang is the CEO of ViaBTC which is one of the largest pools in China. Founded in 2016 by Sarah Ouyang, the main aim of the company is to make the world a better place with its services . Young is also the Founder as well as the CEO of CoiNex, a cryptocurrency exchange founded by ViaBTC. The initiative taken by Yang comes after Bitcoin Cash’s suffering for a long time. Its new difficulty adjustment algorithm, Grasberg that was announced a few days ago has been criticised on many grounds. It lowers the coin emission rate and several other features which in turn gives rise to many challenges. Consequently, the BCH developer team is still uncertain about the change of DAA.

Bitcoin Cash May Be A Safe Hard Core

Yesterday, Yang asked the Bitcoin Cash Community whether they wanted a hard fork or not. While a group of people agreed on the BCH hard fork, the other part didn’t seem to agree. In a WeChat group, which was apparently created by Yang, many people did not want a hard fork of BCH.

Instead they wanted to remove its full node, Bitcoin ABC. The Product Operation Manager at BCH explained that both the BCHABC and the BCHN communities believe that neither of the chain wants to undergo hard fork. He has also asserted that there are still quite a few misconceptions related to this. He views Yang’s initiative of the Bitcoin Cat as a safe and harmless hard fork. In his opinion, the hard fork is likely to be a ‘candy’ coin.