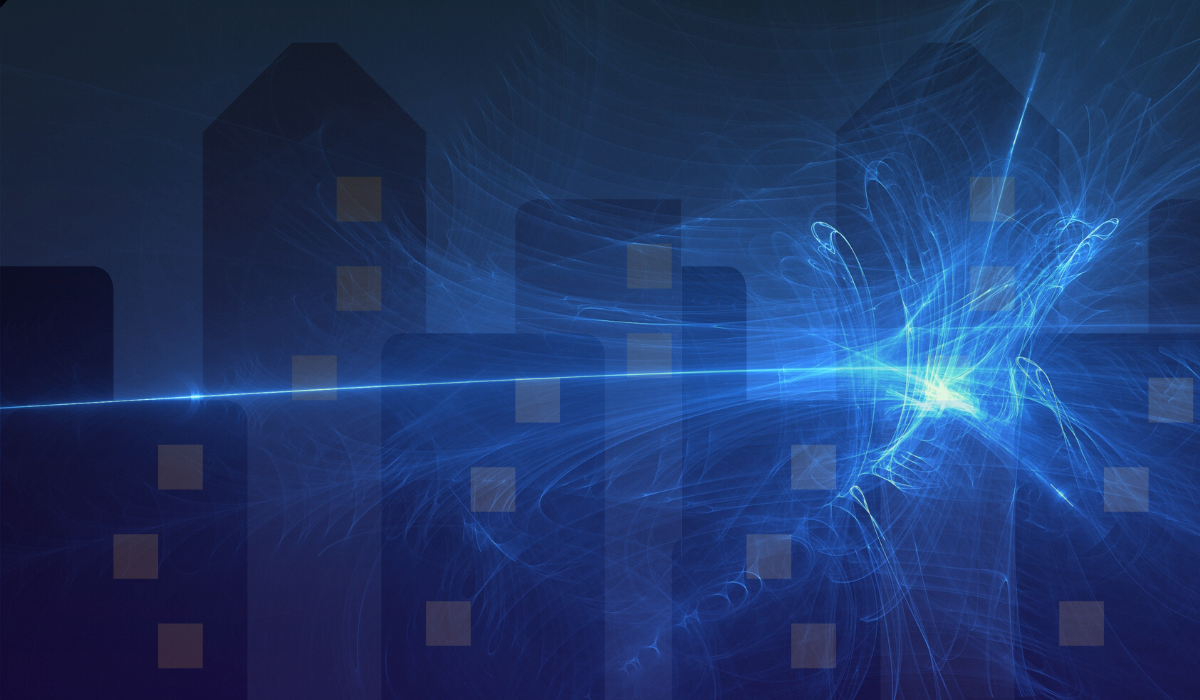 In August 2019, Busan – the second largest city of South Korea, had expressed its desire to boost its economy with its own cryptocurrency. The government had, in fact, joined forces with the BNK Busan Bank to develop new currency, one that will act as an enabler for their goal. Busan, which also happens to be the hub for its trade, finance and innovation and was specifically chosen due to the presence of the Korea Exchange. The expectation was to have its own stablecoin that will integrate the local economy with the coin.

Busan’s mobile identity verification service-based on blockchain technology has been one the most impressive ones but was short lived when it was decommissioned a year later. Mobile identification service allowed the users to digital ID cards and families could claim subsidies — something that could have been of a greater help during this Covid-19 pandemic era.

However, one year down the line, lack of cryptocurrency development has now caused frustration amongst the ranks. Despite declaring a regulation-free zone for blockchain development, so far there have barely been any cryptocurrency-related startups that have passed through this zone.

Ask the start ups and they have a different reason as to why they are not happy with the Busan Blockchain Regulation-Free Zone. According to the startups, the Regulation-Free Zone only helps the Busan Bank’s project and not theirs. In fact in March this year, when the National Assembly passed an amendment to the act on ‘Reporting and Use of Specific Financial Information’, it was assumed that cryptocurrency trading and holding had made its official entry to South Korea.

Later in March, the Regulatory-free blockchain zone went into the demonstrate mode where, projects related to services for tourism from Hyundai Pay and Korea Tour Card, public safety video service from CoinPlug, smart marine logistics services from Busan Technopark, and a local economy revitalization service from Busan Bank, all based on blockchain or digital ledger technology all made its official entry.

However, now, the startups criticize that there was an out and out favoritism towards a company with considerable size and ample capital at their disposal. This has forced them to leave Busan and move to Seoul, which is a hub of the domestic South Korean blockchain companies.

South Korea asserting itself on World as a Global Blockchain Leader

South Korea has been slowly but steadily asserting itself as a global leader in blockchain. Furthering their cause, the government is planning to invest more than $48.2 billion in Blockchain and Industry 4.0 technologies by 2025.

President Moon Jae-in is quite upbeat about its prospects and he feels this investment will help the nation to make the transition from an older economy to one of the world’s leading economies. He further elaborated that South Korean society is already embracing this new digitization phase, where Artificial Intelligence, Data Science etc will play a big part in this transition process.

Manu Shankar
Manu Shankar is the Editor of The Coin Republic, who oversees the content that is produced on the website. A former journalist himself, Manu has more than 15 years of experience in Journalism working with leading national dailies such as Hindustan Times, Indian Express, Mail Today and Online media such as NDTV, Rediff. As the Editor, Manu brings together his passion for blockchain technology, cryptocurrencies and fintech.

The organization is presently rolling out crypto usefulness to U.S. clients, after which it will dispatch the administration globally and on the...
Read more
Blockchain

Having more than 13 years of experience at Google as a senior legal director, now Milana will work at CoinbaseMcCullagh is not...
Read more
blockchain initiatives

Bundesbank further detailed that the main purpose of Blockchain project is the establishment of an approach towards a decentralized networkA German politician...
Read more
Cryptocurrency

Iranian Government is suffering from a shortage of foreign currency and so planning to promote imports by giving permission to use virtual...
Read more