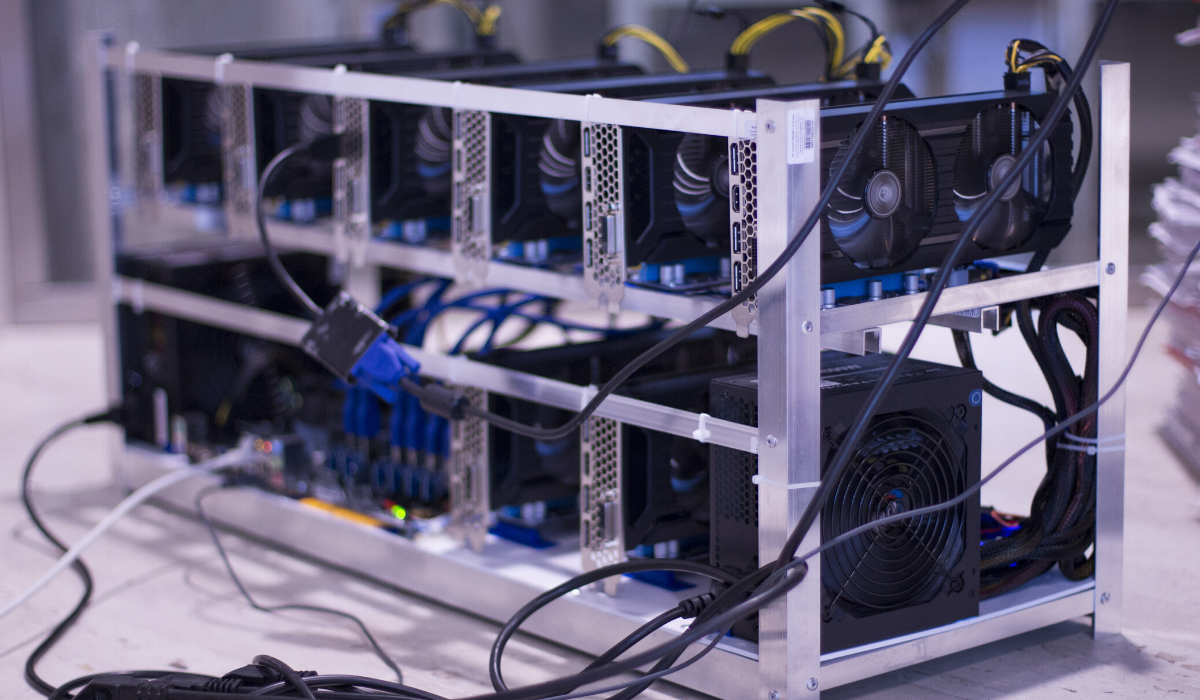 Apart from Bitcoin, there are two mining companies that are performing significantly well. Two blockchain mining firms Riot Blockchain and Marathon Patent Group have grown by almost 97% and 123% from the last year. Relatively, BTC’s growth over the last year is just a meager 5%.

The Two Stocks Appreciated By Almost 50% In 24 Hours

Riot blockchain which is one few mining companies that allow public trade of BTC reported its second-largest weekly gain since April 2019’s. The gain is the continuation of the rally that had started from mid-March soon after the Black Thursday. On the other hand, Marathon Patent Group’s stock touched a new 52 week high, reported Nasdaq. A week ago, the MARA shares appreciated by 50% and traded at $3.04, prior to which it touched a new 52 week high of $3.63.

Riot Blockchain was initially a biotechnology company and was named as ‘Bioptix Inc.’ Back in 2017, it changed its name to Riot Blockchain with the intention of shifting to the digital currency business. Followed by which the shares doubled in value. Soon after the announcement of Bioptix’s rebranding to Riot Blockchain, the shares appreciated by 17 percent to $9.50 which was the highest intraday level since 2015.

5 days ago, the shares of the blockchain mining company experienced the 2020 high of $4.58. Jeff McGonegal, the CEO of Riot Blockchain said that they strongly believe in the macroeconomic principles underlying Bitcoin. This is because, to some extent, Bitcoin’s rally and increase in institutional investors in the cryptocurrency world affect the value of the shares. Moreover, Riot’s share has risen by almost 70% in this quarter alone whereas BTC has risen by only 24%.

On the other hand, the shares of the Marathon Patent Group had been stuck at $0.35 to $3.63 levels for 52 weeks before setting a new 52 week high on the 3rd of August. Moreover, on the same day, its trading volumes rose to over $225 million from $1.6 million setting another all-time high. And a few days ago, the company’s stock reached a two year high of $5.25 per share. It currently has a mining capacity of 19 petahash per second.

Ryan Watkins, a Bitcoin analyst at Messari said that it is pretty normal for mining stocks to rise faster than BTC because after all investors are pricing in a bull market, which causes the revenue to explode.