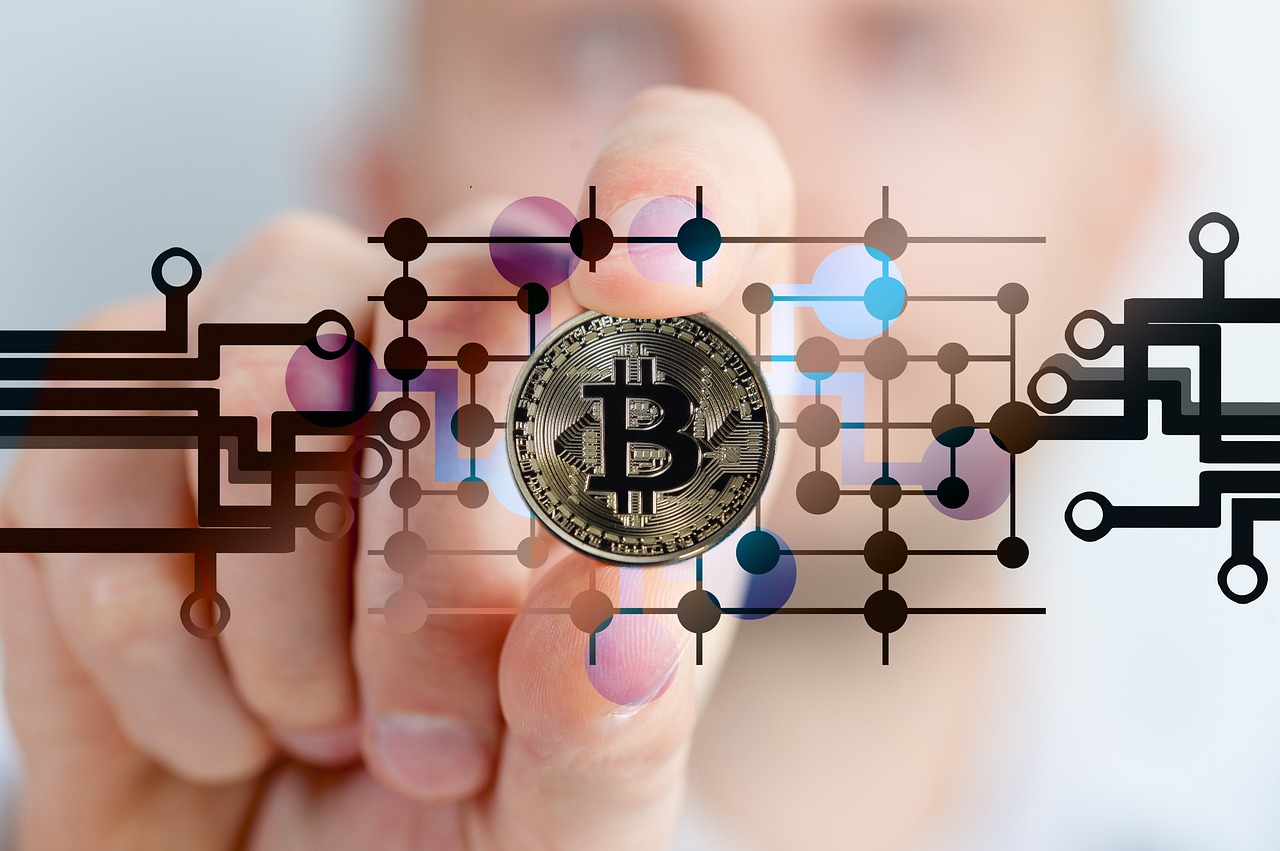 On August 12, 2020, about 26 premises in Sepang were raided by Malaysian Authorities on the suspicion of stealing electricity through illegal installations. According to the statement by Mohd Fauzi, President of Sepang Municipal Council (MPS), all the 26 raided companies were sealed and compounded for running unlicensed businesses and a total of 3,120 bitcoin machines were seized.

Since 2018, Countries like Malaysia have reported an increase in the number of cryptocurrency premises siphoning electricity for free and more than 50 crypto-related electricity theft cases have been investigated over the course. All these companies enable unsafe direct tapping cables from the main incoming supply by hiding those connections in the gypsum ceiling that connect directly to the electrical appliances. This usually avoids the actual electricity consumption as it bypasses the meter.

Malaysian major electric utility Tenaga Nasional Bd (TNB) suffered a loss of $760,736 last year falling victim to this illegal cryptocurrency mining operation. As the cryptocurrency ends up paying only a little amount i.e RM30 while their monthly consumption exceeds RM30,000, resulting in a severe economic loss. According to article 37 of the Electricity Supply Act 1990, these acts are considered as criminal offenses and should have a penalty of up to RM 100,000 or imprisonment of 5 years.

Recently a joint operation mounted by SEB with the Electrical Inspectorate Unit (EIU) and the police discovered the illegal activities of the operators. Over the course of two-day operations, the illegal activity was uncovered at mining centers located in four different shophouses at Jalan Tun Ahmad Zaidi Adruce, Jalan Pahlawan, and Tunku Abdul Rahman. The Energy Commission (ST) and Tenaga Nasional Berhad (TNB) raided two cryptocurrency business premises for illegal wiring in July.

On 12 August, EIU disclosed that five cryptocurrency mining operators have been caught stealing electricity supply worth at least RM250,000 in SIBU.

Recently, Law enforcement government in Kyrgyzstan detected an unlawful cryptocurrency mining farm at the territory of a neighborhood unfastened monetary zone. Despite being illegal since 2018 in the Republic of Abkhazia, there is still a surge in crypto mining activities. While all the operators in Malaysia thought they made it, the Malaysian authorities are one step ahead. With integrated operations, they are slacking off these by the roots.

In spite of all these things, the Malaysian Government allows Bitcoin mining and trading with no restrictions. It even expressed positive sentiments toward cryptocurrencies and blockchain technology, seeing them with the potential to improve a number of sectors of its economy.