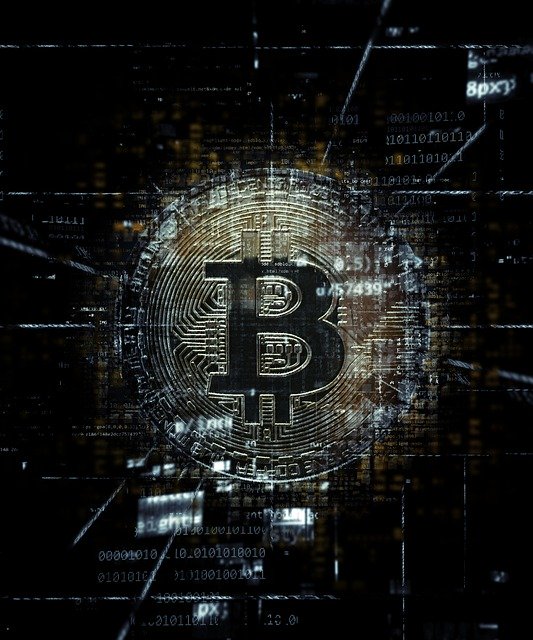 MicroStrategy, a Virginia-based business intelligence software firm has made a massive $250 billion bet on bitcoin as a part of its capital allocation strategy. According to an announcement made through the press release on Tuesday, it purchased a total of 21,454 BTC with $250 million, including fees and expenses.

In today’s world where companies are putting their surplus capital into bonds and other investments as part of their treasury management strategies, MicroStrategy became the first company to bet on bitcoin for such a significant transaction. The company believed that investment in cryptocurrency would not only provide a reasonable barrier against inflation but also help to earn a higher return compared to other investments.

The Virginia-based software firm was founded in 1989, has a market cap of around $1.2 billion and reported a profit of $34 million in 2019. Big retailers like Pepsi and Adidas are its best clients while IBM and Oracle are among its competitors. With $500 million in cash at the end of July, the company planned to run the business with $50 million and utilise the excess cash in similar ways on an ongoing basis by purchasing MicroStrategy stock and investing in alternative investment. In spite of this, its revenue fell 6.1% to 110.58 million during the second quarter.

In light of these things, MicroStrategy announced a new capital allocation strategy. Under which it intended to return up to $250 million to its shareholders over the next 12 months. While using the remaining $250 million to bet on Bitcoin is often considered as a Bold move. Phong Le, President and CFO of MicroStrategy Incorporated stated that this strategy will reflect a new direction in its commitment to capital leadership. However, after the announcement, the firm listed a 9% jump from its previous trading session.

For a Better Future

In its announcement, MicroStrategy stated that its decision to invest in BTC was influenced by factors affecting the economic and business prospects which the firm believes will create long-term risks for its treasury program. Economic and social crises by COVID-19 are some of the factors included. Micheal J. Saylor, CEO of the firm, noted that the move is looking to maximize long-term value for shareholders and added that this investment showcases their belief in Bitcoin as the world’s most widely-adopted cryptocurrency for a long term asset instead of holding cash.

Many Investors believe that MicroStrategy’s valuation will change according to Bitcoin’s performance. Considering the history of how Bitcoin has performed over these days, the firm has put a bet on it. If the Bitcoin prices rallied up just like in previous months, the strategy could pay off.

MicroStrategy’s sudden jump into Bitcoin and with such a large capital was unexpected but it makes clear that the firm sees bitcoin as digital gold and expects its price to increase in the future. Moreover, it feels the investment in bitcoin as an opportunity to earn better returns and preserve the value of its capital. The firm disclosed the Bitcoin purchase in an SEC filing this week.