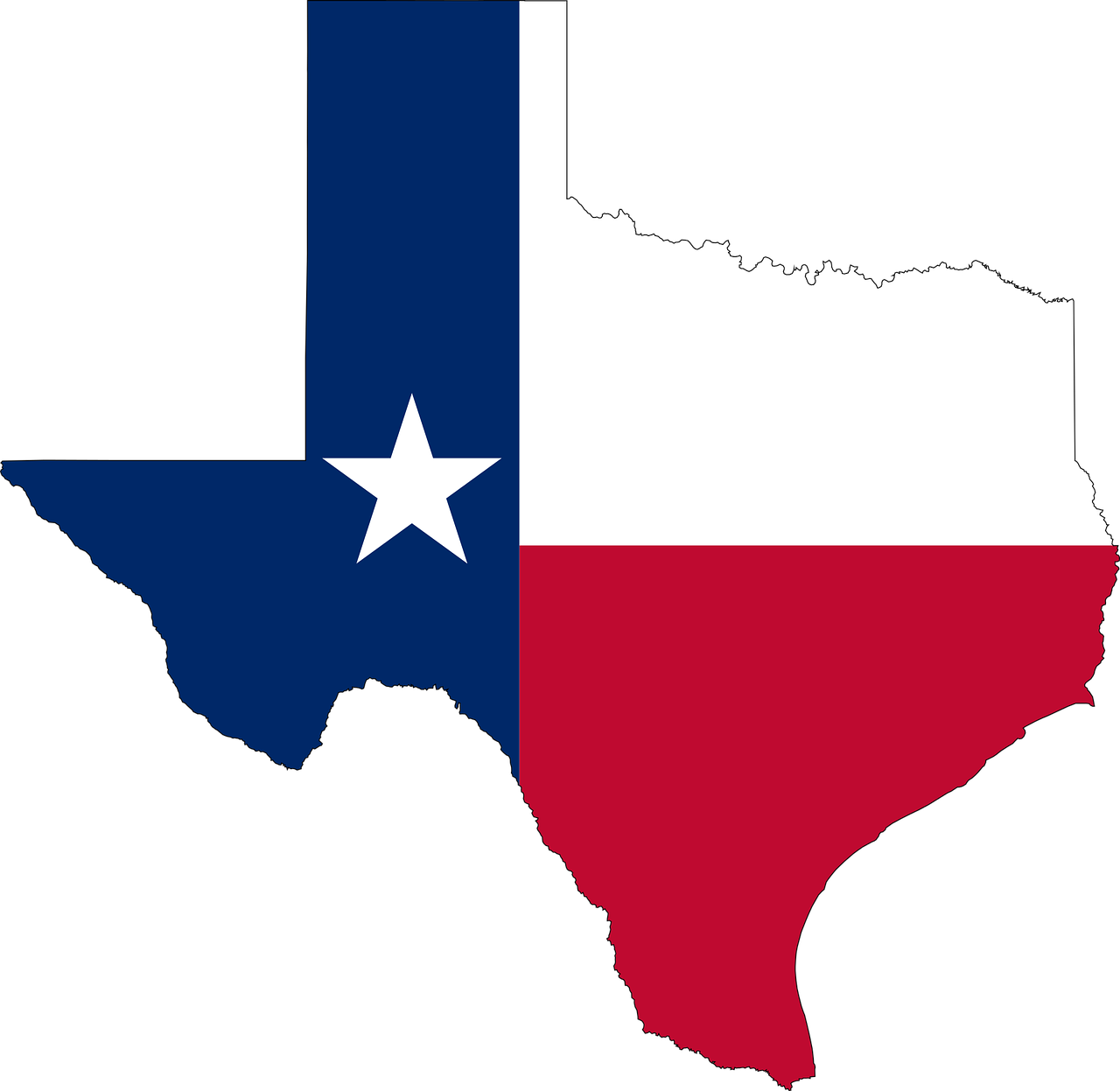 The legal enforcement authority of Texas on Saturday signed a cease and desist order. This is done in order to terminate the fraudulent recruitment processes of the Austin residents to participate in a cryptocurrency credit card scheme done by the South African firms.

The Texas Securities Commissioner, Travis J. Iles on Friday had filed an emergency order which targeted Lance Angus Jerrard and his companies, Liquidity Gold Trust, Liquidity Gold Solution LLC and Liquidity Global Card Solution (PTY) LTD. As per the order, the authorities have accused the individual and its company for broadcasting the advertisements of their events on 590 AM KLBJ Radio, a radio station that airs in the Austin region of Texas. Moreover, they are promoting their schemes through many social media platforms including Twitter, Instagram, Facebook, LinkedIn.

As per the report by the Texas Commissioner, the company was promoting its product called ‘Liquidity Card’. They claimed that it was a Mastercard and had pretty similar features like any other debit card. The so-referred to as liquidity card works with stablecoins like USD coin (USD), Pax Coin (PAX), True USD Coin (TUSD) and so on. Stablecoins are digital assets whose values are pegged to fiat currency or any other stable asset.

The report says that the companies are leveraging its product, the liquidity card as means of sending and receiving stablecoins. Consequently, the taxes involved in the process is avoided. This is because there is no need of converting fiat to crypto and vice versa. However, in order to make this plan successful they need cardholders. They are now recruiting new cardholders and have set a target of recruiting at least 8 million cardholders by this October.

Accused of its Hideous Plans, Connections and Strategies

Moreover, the liquidators are ensuring a 100% money back to the investors. However, they have been accused of hiding information about their strategies and contacts. The non disclosure of their future management plans regarding the cardholders adds to the shadiness of the company. And lastly, the companies are not entitled to sell securities in the Texas region as they are not registered under the compliant authorities. Their investments are yet to be registered in order to permit trades in Texas.