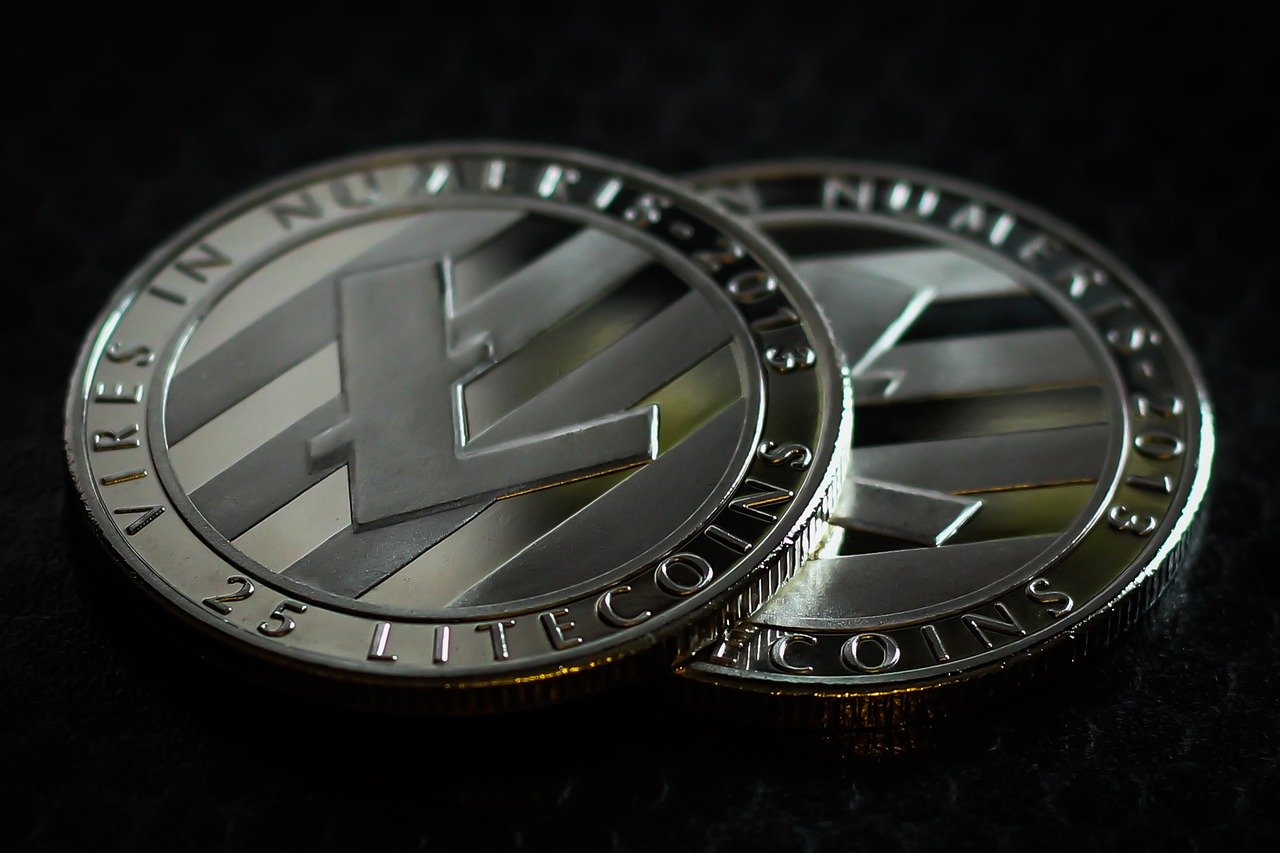 Three years ago, Litecoin became the first cryptocurrency to incorporate the Segregated Witness or SegWit technology in its platform. SegWit was originally meant for Bitcoin. But, BTC failed to acquire the threshold support that was required to activate it. However, things went pretty well for Litecoin. Followed by SegWit’s integration in Litecoin in 2017, Bitcoin also launched its SegWit later that year.

Adoption Rate of LTC Increases To 80%

Currently, Litecoin’s SegWit adoption rate has increased and risen to almost 80% whereas Bitcoin’s SegWit adoption rate hinders at only 50%. This gives Litecoin, an upper hand over the most powerful cryptocurrency in the world. SegWit helps in adjusting the block size limit, their technology performs this by removing all the signature data derived from the transactions. Signature data constitutes 65% of the total space in any blockchain transaction. Normally, the block size on the network is limited to 1MB but SegWit pushes the size limit to almost 4MB.

LTC’s overall appreciation in the usage rate has continued but BTC’s growth in its adoption has remained the same for quite some time now. And what adds to the misery is that shows no signs of improvement. The gap between it and LTC’s SegWit adoption rate (47% and 80% respectively) is quite big considering the present circumstances. It is even possible that BTC may find it very difficult to recover from this.

Prior to its launch on Litecoin’s platform, LTC’s price surged from $22 to $38. However, it took time for LTC’s SegWit to gain adoption and increase in the user percentage. Back in 2018, the LTC’s usage rate was only 2% whereas BTC’s usage rate in the same period was 11%. As months passed, the influx of SegWit transactions exploded on both Litecoin and Bitcoin portals. A surge of 32% in usage rates were noticed. However, the usage rate of LTC plummeted to some extent but the BTC rates increased gradually. However, things are pretty different for both the cryptocurrencies right now. On November 2nd, SegWit usage on LTC reached an all-time high of 87%.