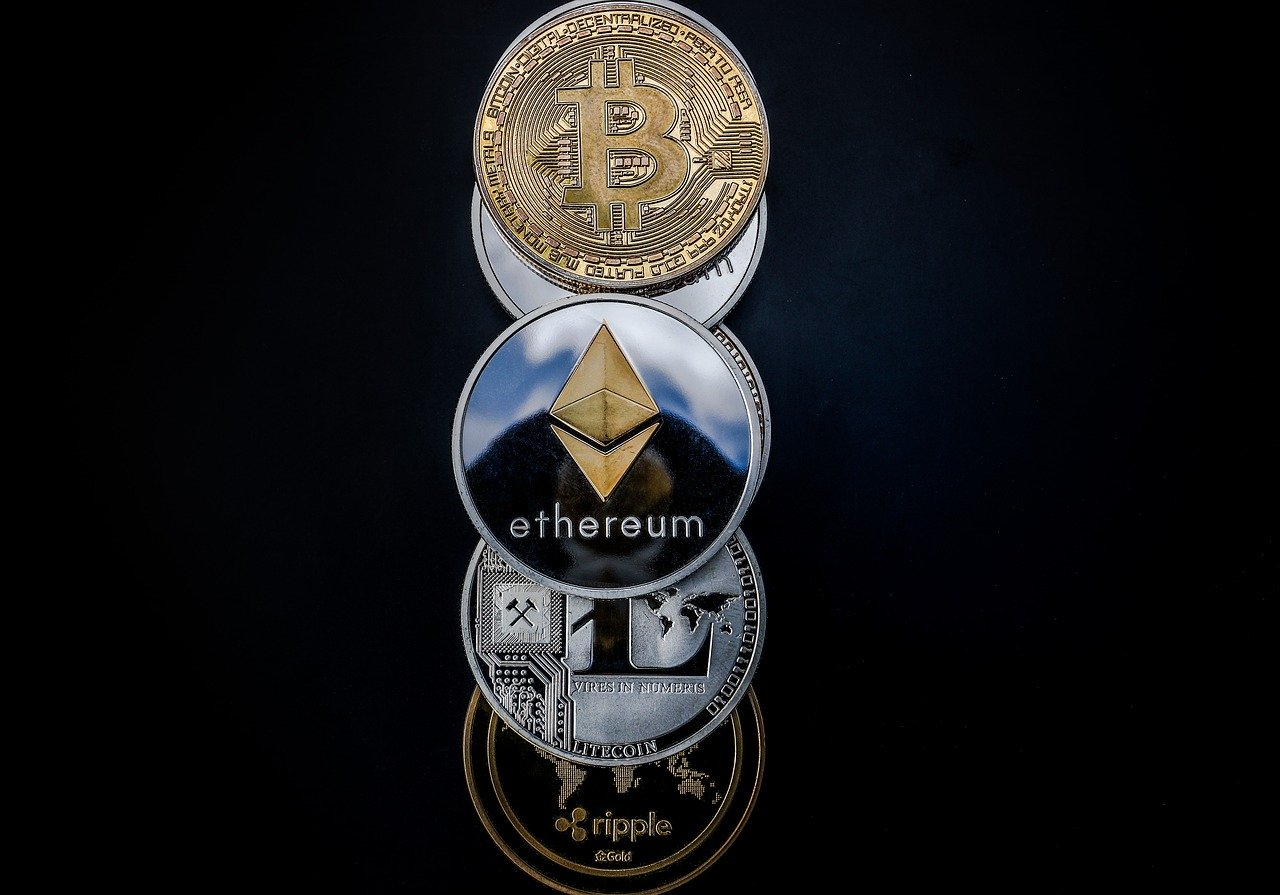 Bitcoin is up over 70% year to date, and the latest breakthrough resistance at $10,000 made altcoins an even stronger ROI. With most altcoins registering growths well over a few hundred per cents, they seem to be winning the crypto race by beating Bitcoin. However, expert analysis shows that this could be transient.

Suddenly, everyone is talking about altcoins, and they’re the next big thing. Like the data reports, Bitcoin dominance could be over, and the next support for a weekly dominance is likely to be approximately 56%, which could also go around 54%. At this level, dominance will be looking for support and it should normally coincide with a lot of hype, as evident in extreme confidence among investors these days.

Bitcoin will rise, yet again

Although one can earn 2-3 times profit in many altcoins, but according to the reports, bitcoin will soon reclaim its dominance in time to come. The scenario raises an important question that could heavily influence market conditions. After the rosy days of altcoin fade out, will the whole market dump and correct all these crazy gains, and shall we witness a flow to stablecoins)? Or will it be back to Bitcoins?

There have been enough hints that Bitcoin could touch the 15k mark. For instance, A  poll created by Plan B in July has shown that 51% of Bitcoin investors believe the price of the world’s most valuable crypto asset will hit beyond $100,000 before the end of 2021. Is it only speculation from crypto enthusiasts, or is it a reflection of latest crypto market trends? A tweet by trader and analyst Jacob Canfield too, says that there’s a strong possibility of Bitcoin price hitting $14,800 per coin in the near future.

Thomas Demark’s designed TD Sequential indicator which is being called top-rated dominating had sparked the news of extended altcoin season to an end.

As analysts predict after the good times are over either we all together go down, or Bitcoin will go up alone.

A misunderstanding plunged the price of Bitcoin