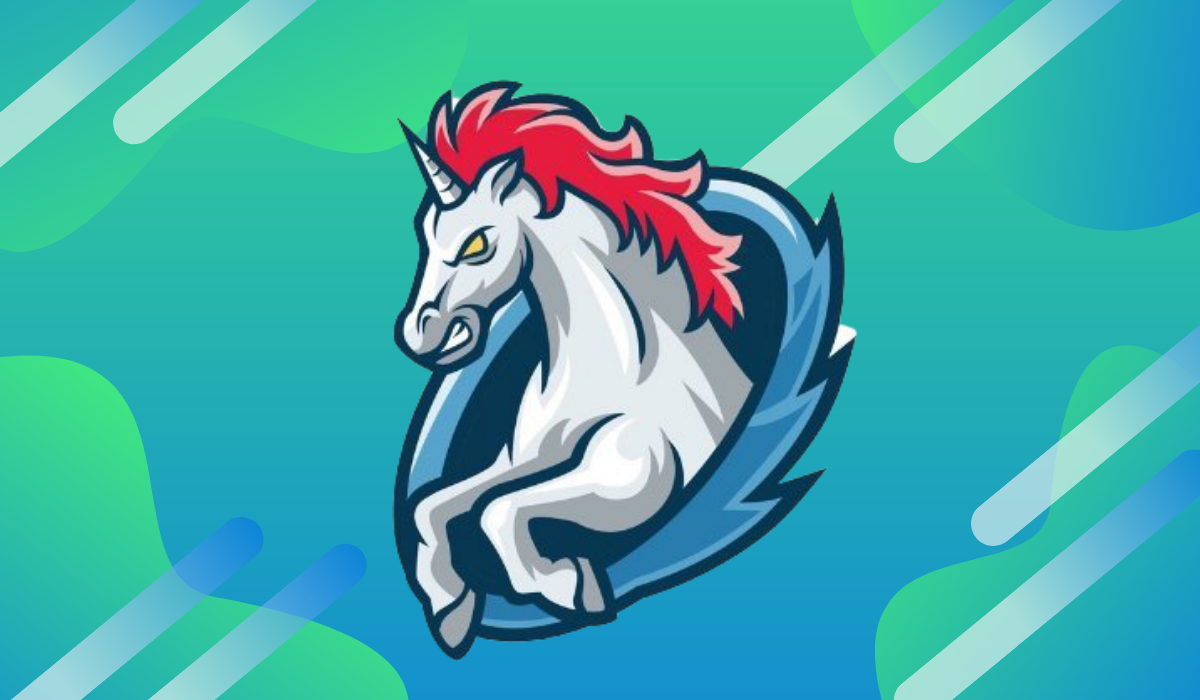 It all began with a tweet from 1Inch Exchange which raised the question as to why would the decentralised finance community prefers to have 80% of a “completely valueless” token instead of 20% of a real utility token with unique tokenomics (TBA)? Additionally, it pointed out that some recent DeFi tokens are just ponzies with potential governance over nothing.

Comments started coming in soon after, with crypto users curious to know what the company’s plans for a utility token would be. Bukov responded by hinting that it would be ‘huge’, ‘one of the few real tokenomics in the market’.

The Mooniswap vs Uniswap controversy

Uniswap is a protocol that allows buyers and sellers to swap ERC20 tokens without the involvement of an exchange or order book. This is carried out via an algorithmic equation that automatically ascertains the swap rate on the basis of balances of both tokens and the actual demand for this swapping pair. Mooniswap, on the other hand, is a new automated market maker (AMM) launched by 1 Inch Exchange that aims to help liquidity providers by doubling up as arbitrageurs and capture approximately 50-200% more profits for LPs relative to Uniswap.

Hayden Adams, Ethereum developer and inventor of Uniswap Protocol, tweeted that he got a message from 1 Inch Exchange a few days back saying they don’t intend to compete with him. While Adams said he had no issues with the competition, he found all the lying and gaslighting annoying. This is with reference to 1Inch Exchange’s previous tweet urging users to migrate from Uniswap V2 to Mooniswap.

Hayden Adams did not stop there but went on to accuse 1Inch Exchange of stealing his protocol and other elements, which, according to many, was apparently true. Anton of course, denied it all, stating that protocol, name, and brand style were never copied, but were rather based on Alan Lu formulas from 2017 as well as Uniswap and Balancer. He also highlighted that all the elements had an open-source license, and challenged Adams to ‘wait for the comparison next month’.

Stealing or not stealing?

The twitter war led to allegations and counter-allegations, as crypto users too, went ahead shooting various questions they had in their mind regarding the controversy. Responding to those doubts, Anton clarified that when the logo of Mooniswap was inspired from that of 1inchexchange, Uniswap Protocol was never on his mind.