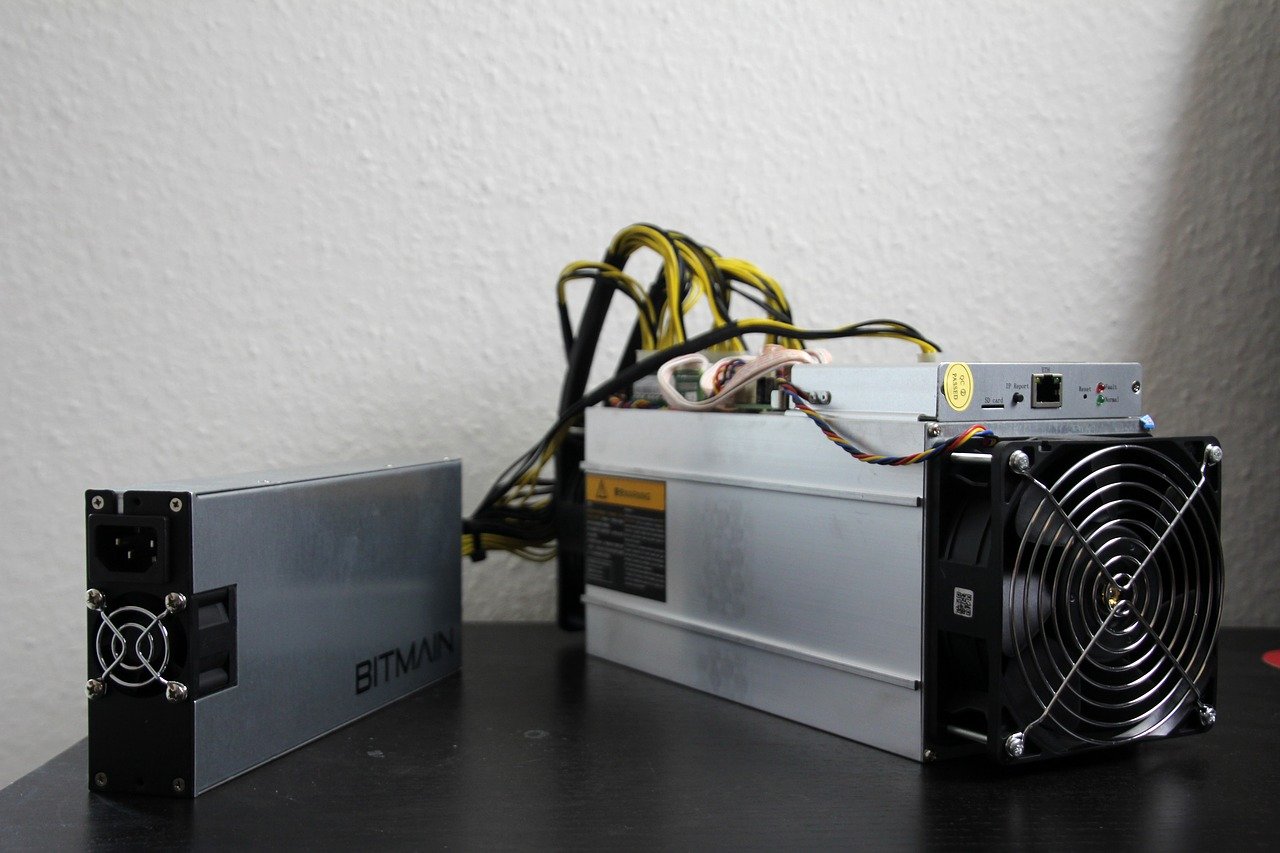 Illicit cryptocurrency mining has been wreaking havoc on the industry with many instances of data thefts, millions worth of cryptocurrencies stolen from Innocent individuals. In fact, earlier this year in June, the Russian police had arrested a 30-year-old crypto miner for creating a crypto-mining structure which connects around 500 platforms.

Now Iran has been the latest one to be hit by illicit cryptominers. Tavanir which is Iran’s Power Generation, Distribution and Transmission Company recently announced that it will be shutting down more than 1000 unlicensed crypto mining farms.

Tipped by whistle-blowers, Tanvanir will be taking sternest action against the culprits and will be incentivising the energy officials who identified illegal cryptocurrency mining with 100 million rials ($480). When quizzed about lack of regular surveillance of these miners, Tavanir spokesman Mostafa Rajabi Mashhadi clarified that it is not always possible to keep a tab on these miners purely from a consumption pattern. Majority of them either use subsidized energy or install equipment that takes a heavy load.

The country had legalized cryptocurrency mining in July last year and so far, has issued 624 mining farm permits. Since then, Iran has seen a flurry of crypto miners because of the availability of cheap electricity. In fact, the government has been pretty aggressive on its crypto mining plans and in May, Iran’s president, Hassan Rouhani had asked various ministries to submit a comprehensive plan for crypto mining. It is indicated that Iran is looking to use cryptocurrency mining in its economic recovery plans.

According to the data available, miners are expected to pay 4,800 rials per kilowatt-hour (kWh) of energy. However, that amount goes up massively to 19,300 rials per kWh during the summer season.

The crypto miners in Iran are expected to disclose their identities and provide detailed information to the various ministries. Any deviation from the same could result in fines between $2,000-$5,000 and an additional fine of $20,000 for anyone caught using a subsidized electricity source.