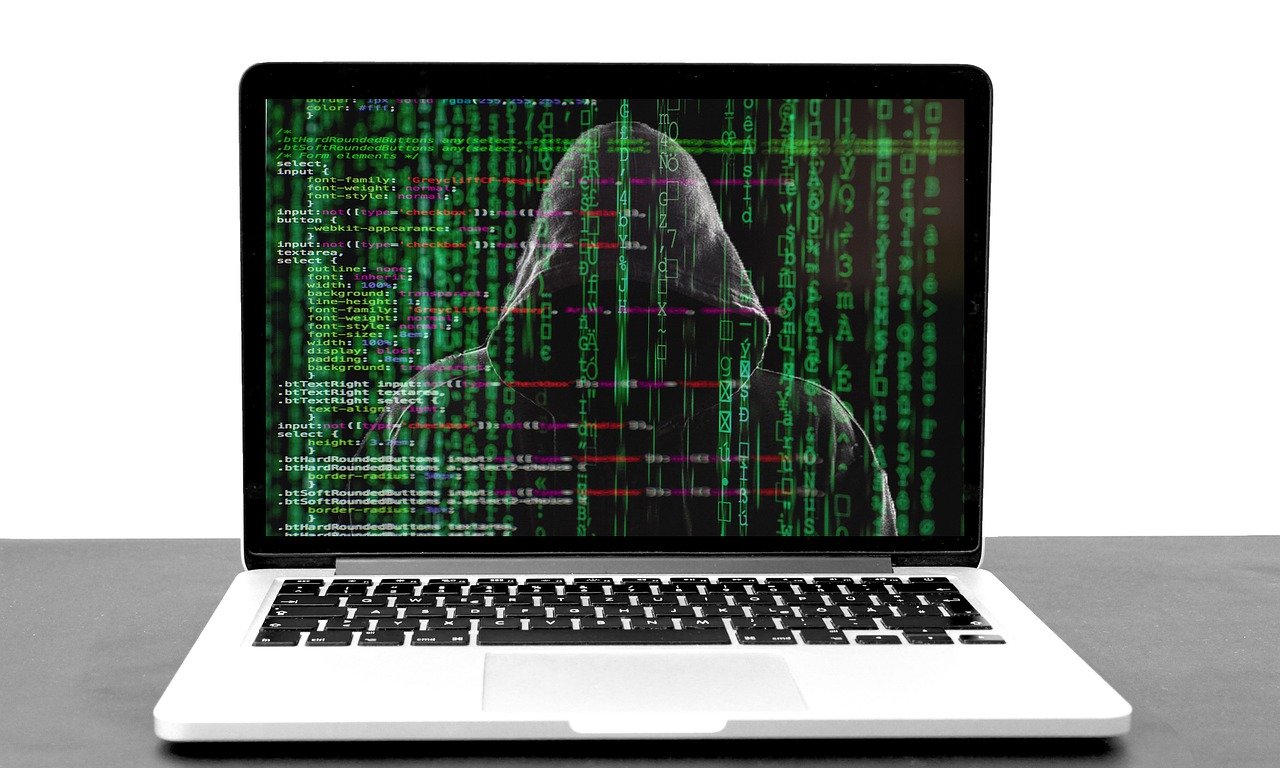 On September 1st, 2020 a phishing scam surfaced on the YFIII website which was targeting various communities. YFIII website page was claiming to give project airdrop to users by simply sharing their wallet address and inviting more users to do the same. SlowMist Founder, Yu Xuan said the complete website is a phishing scam designed to do fraudulent activities. He also claimed that the website has received around 109 ETH from Wednesday’s scam.

A similar pattern was observed in the YFII on 29th July 2020 where the website was first blocked temporarily by Balancer front-End-Code putting a hold on the liquidity of the mining page. Further, the page was marked “ScamPool” and blocked permanently.

As per the users who came across this scam, one only needs to fill their wallet address to receive 0.1 YFIII in their wallet. The project airdrop YFIII could also be received using the referral system and one can get as high as 2 YFIII in their wallet. When tracked by OKLink they found 109 ETH in the phishing address gained through this fraud airdrop project. Since the address for the wallet where users were asked to send Tokens was changed multiple times, there is a certainty that 109 ETH wasn’t the final sum amounted by Phishing. It was also recorded that YFIII could be crowdfunded to a ratio of 1ETH = 90YFIII further increasing the impact of scam. The crowdfunding of YFIII was started by the scammers with a target of 15,000.

Not the first Phishing Scam in China

At the end of July 2020 109 scammers were arrested in China for scamming the users. As per the reports PlusToken, a South Korea based exchange’s returns increased from 9% to 18%. They started a referral system for their customers luring with a commission if they bring new users. Later the whole operation turned out to be a big Ponzi Scheme where the company’s profit amounted to $6 billion of user’s money.

Recently twitter hack of a high profile verified twitter account also came to light. In these accounts of several high profile users were hacked and tweets of bitcoin giveaway were tweeted. This scam amounted to more than $100,000 before it could be taken in control. These are just bread and crumbs from the pile of phishing scams that keep occurring often. Continuous Phishing scams bring the legitimacy of DeFi in question and raise serious questions for the security of users. Experts on the matter comment that one should always be extra cautious while engaging in investing and trading through DeFi.

Last month, our Facebook Page (www.fb.com/thecoinrepublic) was attacked by a similar phishing scam. Although our team was quick to spot the attack and secure our user’s community and no monetary losses were incurred.