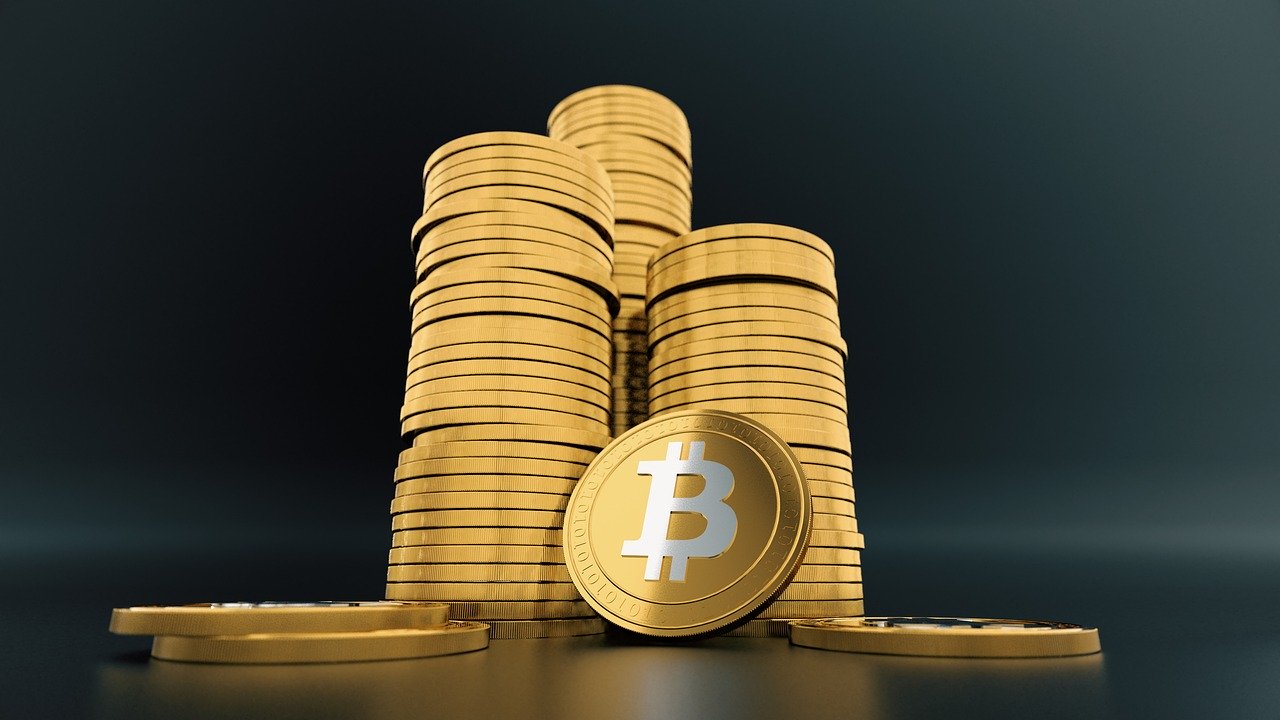 Multimillionaire Jonathan Rowland is planning to expand his investment diversity in the cryptocurrency industry by aiming at £40 million float for a Bitcoin banking firm. Jonathan is the son of the renowned entrepreneur, David Rowland who is the perfect example of rag to riches. The Rowland family is the official investment advisor to Prince Andrew.

As per reports, Mode an online Bitcoin banking firm that is supported by Jonathan has been keen on a £40 million float on the London’s stock market. It has been confirmed by the company that they are looking for a stock market listing ahead this month. The listing is expected to raise a minimum amount of £7.5 million. Mode as mentioned above is a online payment service application that allows user to buy and sell Bitcoin conveniently. The app is aiming to expand its services in the United Kingdom and because an one stop solution for all financial services. Recently, the company has also attracted hefty investments from Biz Stone who is the co-founder of Twitter.

Mode Launches New Peer to Peer Features in its Application

Mode was established by Jonathan Rowland with the aim of leveraging open banking technology. A week ago, the company had launched brand new peer to peer capabilities that would allow users to instantly transfer Bitcoin. The launch was a continuation of its mission which aimed at making digital assets much more accessible to the customers. The new feature allows users to sync their mobile contacts with the application for easier and efficient transfer of BTC. Janis Legler the chief product officer at Mode commented that their very next step would be to launch regular money transfers and fully utilise the technology of open banking.

Mode to Emerge as a Superior Open Banking Institution

Despite Mode’s consumer facing app inferiority it challenges Monzo and Revolut, some of the big names in the same industry. Rowland on the same says that they may have acquired a huge number of customers and valuations amount to multi billion pounds but they lack one thing. Rowland says that they are failing to make money. He added that there is no other Fintech organisation that offers similar service to that of Mode.