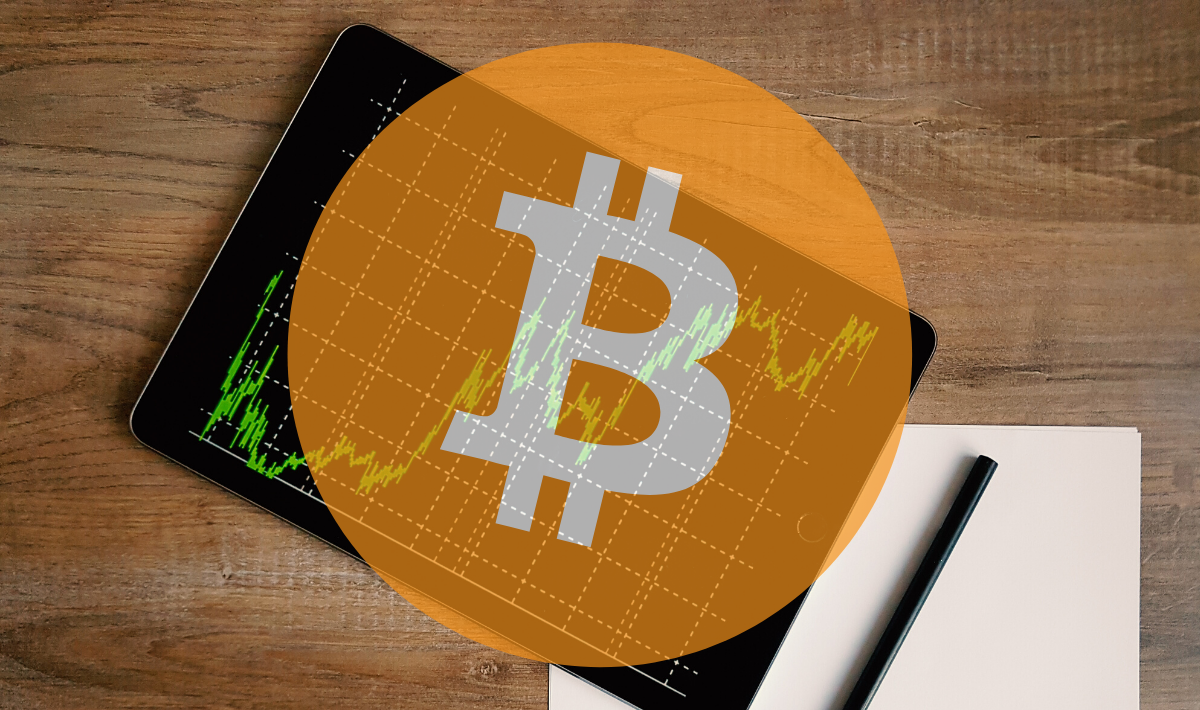 The investors who entered into the cryptocurrency space in the 1-3 years time periods have experienced the most fluctuations in the volatility of the cryptocurrencies. Within the time period successive major events followed including the Initial Coin Offering (ICOs) boom, then the bear market that prevailed after which the market started going in the upward direction. And last but not the least this was the period from which parabolic price increase started. Next the group of voters who were under the less than an year category, have experienced the October upsurge and the Black Thursday, when the market value of the major cryptocurrencies fell down by 30%.

And lastly the cohort of people who became the part of the crypto community in the last 3 months. The poll unveiled that 10% of the voters had stepped into crypto trading in the last 3 months during the lockdown. From the start of the year, two things have been constant, the growth curve and the popularity of the Decentralised Finance (DeFi) protocols. By March the total value locked in major DeFi protocols had surged to $500 million and rose to $10 billion. DeFi protocols are mostly characterized by yield farming and lending profits. The returns are extremely high and lucrative.

The recent poll 10% addition in the last 3 months clears implies that a greater cryptocurrency adoption was brought because of the attractive DeFi protocols. Although, the current DeFi craze is quite similar to the ICO boom of 2017 but the DeFi protocols are proving to be revolutionary as they change the system of payments and lending.

Ivy Leagues In The U.S. Have Been Purchasing Cryptocurrency Since 2020