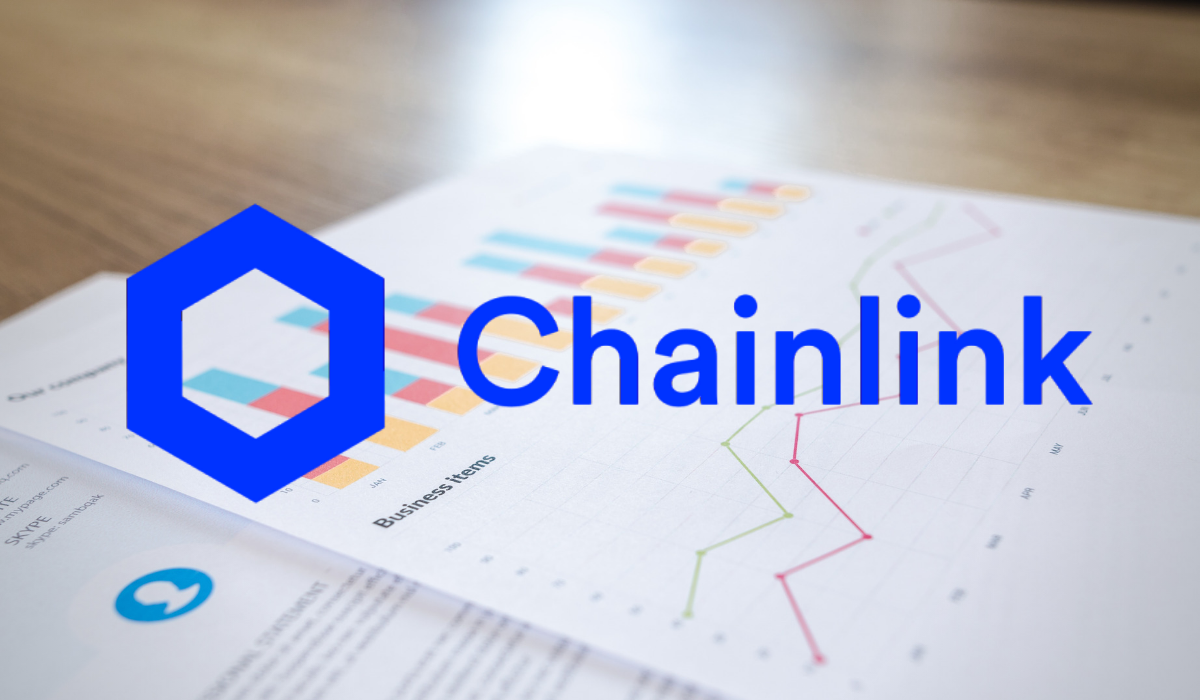 The intraday chart reflects on the level facing recovery made by LINK in the market. The bulls stepped back again in the market in just at the right time as the crypto asset was looking to break the major support level of $9.70 with the gradual increase in selling activity. It has now successfully reclaimed the mark of $10.00 for the second time this week. However, if a third fall happens in the market, the level will then might get converted into a major hurdle. The market capitalization stands at $3,569,031,655 with the 24-hour volume traded at $1,196,474,691.

Other factors which can affect link price are also indicating the bullish sentiment in the market. Bitcoin is on the roadmap of significant price recovery as it reclaimed $10800 again. Fundamentally, the community is establishing partnerships for increasing its usage volume, and partnering with hotel booking platform Travala is one of the steps taken.

We can also notice that the rebounding nature of link has been significantly increased in terms of magnitude with time. Looking at the historical prices in the month of September, after touching the critical support area of $7.60, the price levels rebounded to $11.00 within a week. This rebounding nature can help the altcoin in further price recovery actions.

The technical graph is also indicating that bullish sentiments are being built by link for this month with a potential rise in the levels of indicators and oscillators. According to FIB retracement levels, the positive breakout point for link came when it touched the critical support level of $7.60 which provided a boost above 0.236 fib level. The job of the bulls was to sustain this level (0.236/$9.70) and currently, they are successful in doing so which indicates the strong intention of the crypto asset for an upcoming positive momentum.

MACD is expected to have a bullish crossover which can help to build more positive momentum in the upcoming days.

RSI levels are reflecting bullish nature with the current level of 55.34.

CCI levels are currently sustaining in the normal region which helps the altcoin to avoid any sharp movements and showing bullish nature at the same time.