The overall market conditions are facing the wrath of the bears. Bitcoin has broken below the major support level of $11,200 giving bearish signals ahead in the market. Ether is also down below the major support level of $370.00. The downfall in both the major crypto assets has resulted in the downfall of other major altcoins. The majority of the altcoins are having a gigantic blunt red candle on their intraday technical chart. The overall market capitalization remains at $355,882,425,627 with the 24-hour volume traded of $88,059,197,550.

The downtrend for polkadot continues as the coin slips below the crucial price level of $4.00. Moreover, with the emergence of significant overall downfall in the market, the cryptoasset might face more negative momentum further ahead. The CMP is at $3.93 with the overall loss of -3.27% bringing the market capitalization to $3,346,860,612. The 24-hour volume traded is at $508,603,732. Polkadot has been facing heavy sell off from the past few days and is unable to revive its buying volume since then. 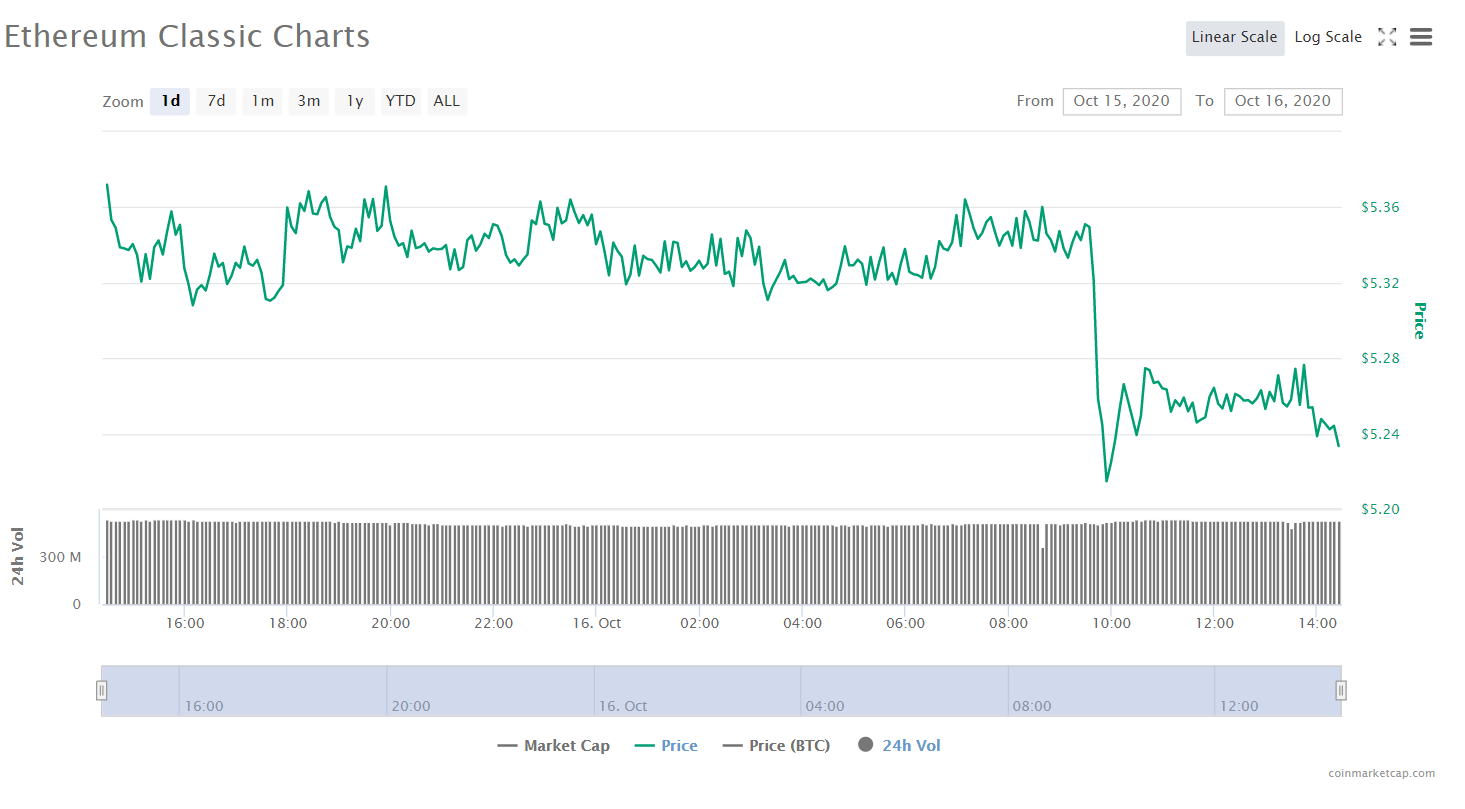 Ethereum classic is currently held by its major support level of $5.20 along with the significant downfall in the overall market. The cryptoasset was unable to break above the resistance level of $5.50 and had a negative reversal from the level. The CMP is at $5.23 with the overall loss of -2.02$ bringing the market capitalization to $608,033,288 and volume traded of $528,938,076. The current support level of $5.20 looks weak as compared to the current bearish sentiment in the market. 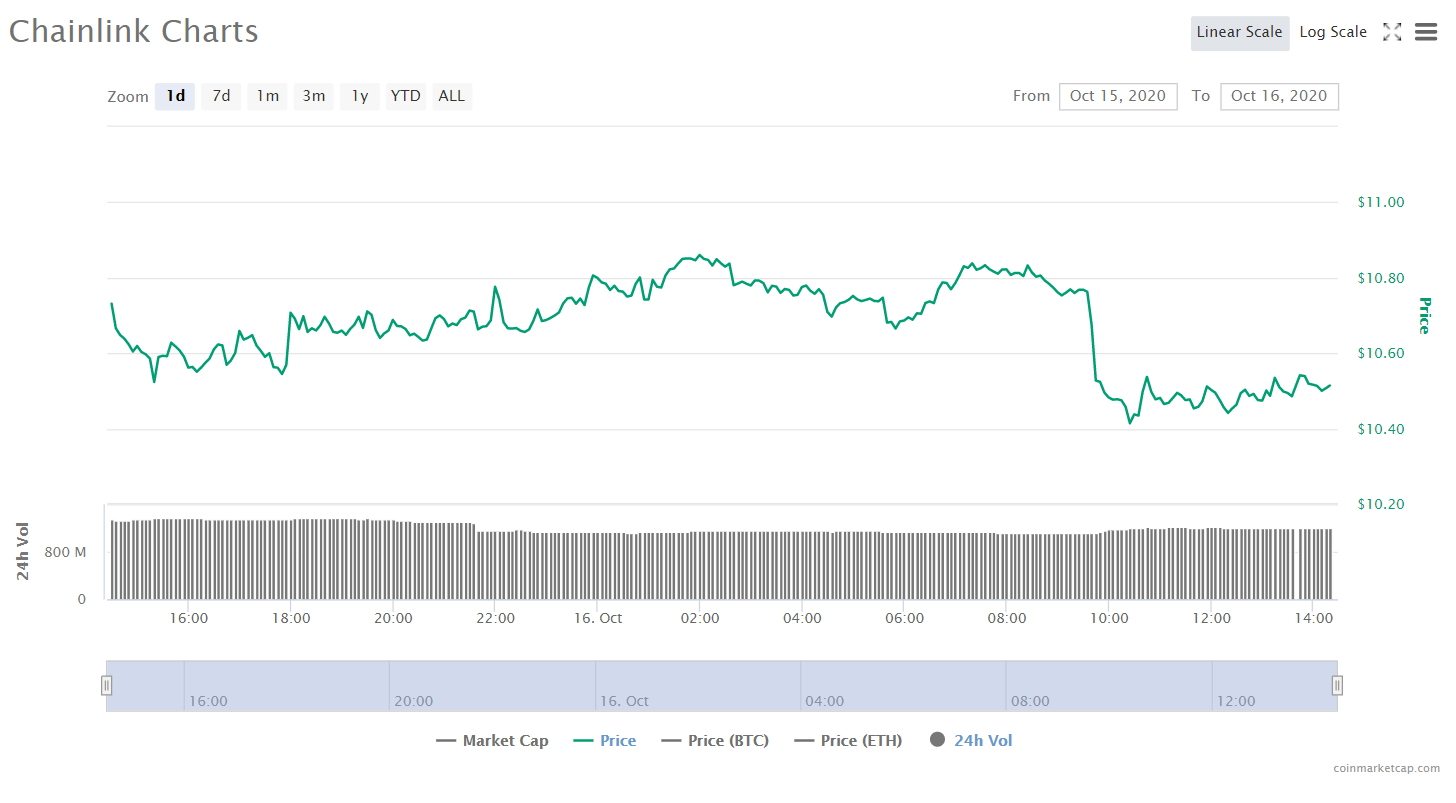 Chainlink was unable to sustain above the major resistance level of $11.00 and suffered a heavy sell-off on Thursday’s market session. The CMP is at $10.55 and it looks like the altcoin is in action to revive its buying volume by turning into the green with an overall gain of 0.30% at the time of writing. The market capitalization is at $3,694,071,783 and 24-hour volume traded of $1,188,309,378. The possibility of reviving its buying volume is not certain as the overall market conditions are turning negative.

A misunderstanding plunged the price of Bitcoin