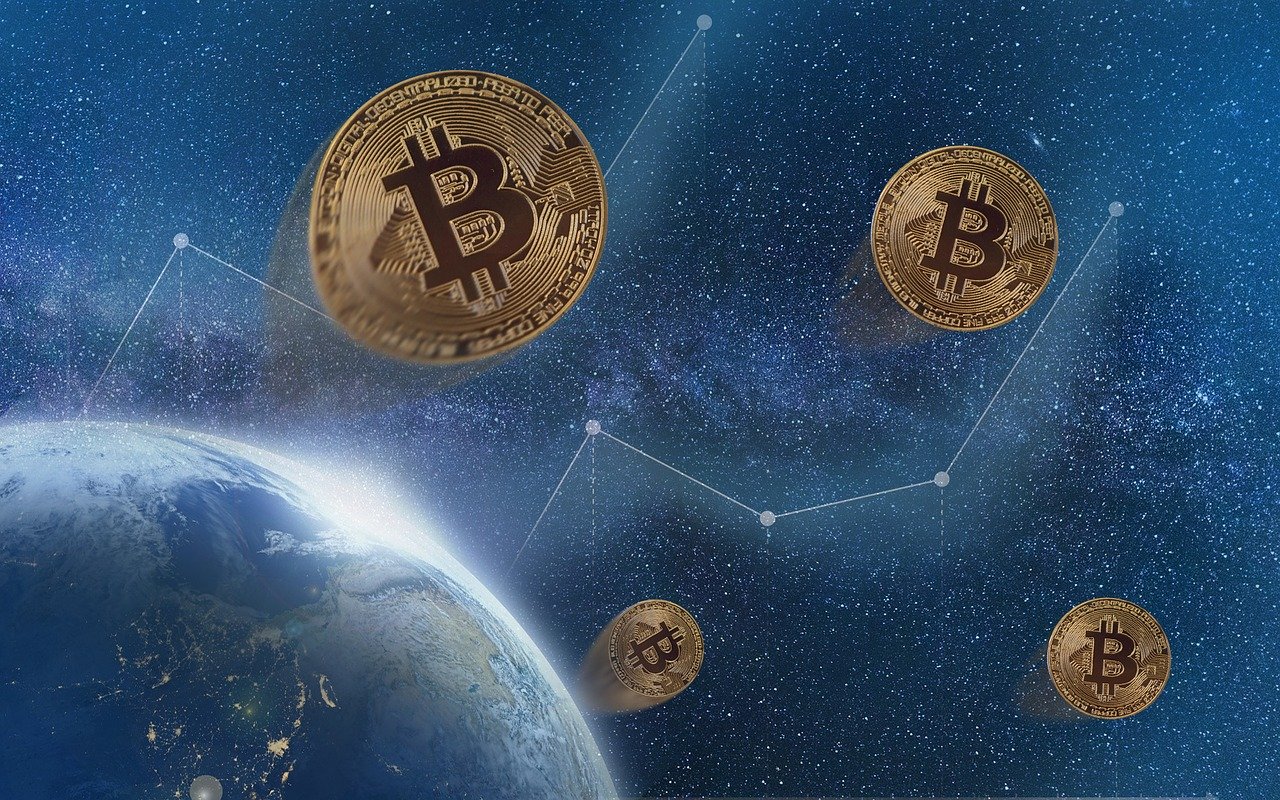 Technical Levels Continue To Move Bullish Without Any Retracement Signal

The Moving Average Convergence & Divergence (MACD) is still supporting the uptrend of Bitcoin trading over no signal of weakness as after Suppressing the Bear’s line (red) by Bull’s line (blue) still trading above the blue line supports the strength of Bull’s.

The Relative Strength Index (RSI) is trading at the level of 74.30 currently targeting the overbought zone after the dip from the normal region indicating no sign of weakness in it.

The Commodity Channel Index (CCI) is continuously in the bullish zone and still trading in the overbought zone while expecting more positive levels in it currently trading at the mark of +159.65 CCI.