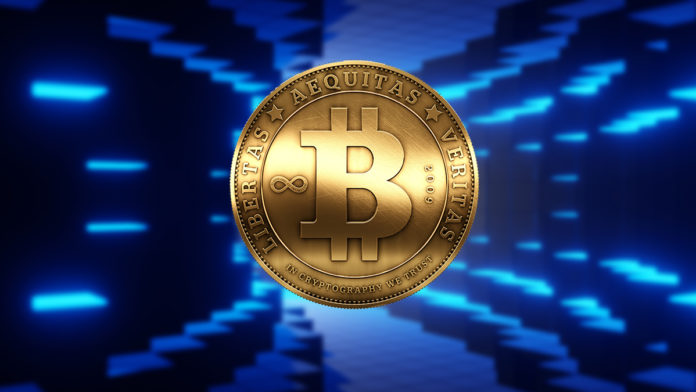 It is observed that the number of Bitcoin wallets holding one BTC is increasing year over year. According to data from Glassnode, it is revealed that the number of Bitcoin addresses containing more than or equal to 1 BTC is rising every year. However, as per Bitcoin’s entire capitalization, one or more BTC holder addresses account for 95%, as 5% of the capitalization is divided among the millions of users having less than 1 BTC in their addresses.

According to the data, it is observed that the number of Bitcoin addresses holding one or more than 1 Bitcoin is steadily increasing every year since it was first established as decentralized digital money. Notably, Bitcoin’s astronomic bullish cycles have also doesn’t affect the fraction. On Friday, Rafael Schultze-Kraft, the Chief Trading Officer at Glassnode, revealed via a tweet that around 8,00,000 or more than 8,00,000 Bitcoin addresses are holding a minimum of 1 BTC.

How many Bitcoins are wholecoiners representing?

According to data from IntoTheBlock, we observed that around 32.95 million Bitcoin wallet addresses are currently holding some bitcoins, having less than 1 BTC in each address. However, the data suggests that wholecoiners represent about 0.47% of Balance-Bearing Bitcoin wallets only.

Bitcoin addresses have also faced fluctuation according to history

Observing the statistics from Glassnode, in the history of wholecoiners, some retracements have been revealed, as a most massive fall was observed in 2016 when several addresses holding a minimum of 1 BTC had fallen to 13% to 4,50,000 from the figure of 5,20,000.

However, some oscillations were also observed two years back in 2018, when the growth of wholecoiners stagnated. Back in 2018, several Bitcoin addresses were oscillating between approximately 7,20,000 and 6,90,000, which continued for 12 months till December 2018.

2,450 Bitcoin whales are willing to hold their BTC funds