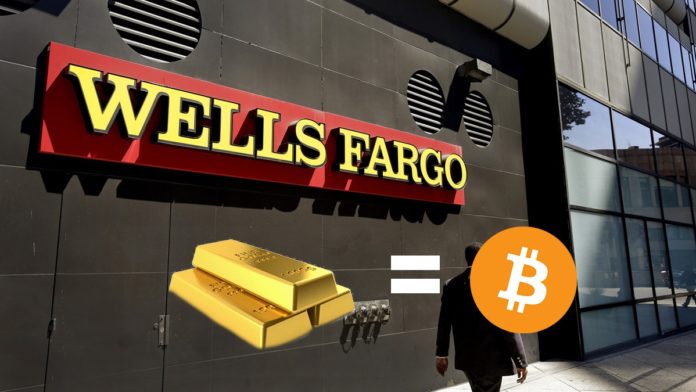 What exactly the new investment guide consists of?

The Wells Fargo Investment Institute’s latest guide discusses many traditional investments and the trends that are taking place in the financial sector. Indeed, among the seven paged update, a page is wholly dedicated to the digital currency designed by Satoshi Nakamoto, and the cryptocurrency economy in general. In the guide, McMillion also considered Bitcoin as the year’s best performing and most volatile investment asset, in comparison with other equities and investment vehicles.

Digital currencies as the best performing asset group of the year

According to the report of McMillion, this year has been very wild and crazy for virtual currencies and considered such assets to be the best-performing asset group of 2020. The update also revealed that the leading crypto token had surged 170% this year, which is 90% more than last year’s surge. McMillion also concluded that the BTC chart against the USD and Gold has outperformed over the period of the last three years.

According to the Wells Fargo Head of Global, Asset Allocation Strategy notes, investing in digital assets today is something like experiencing the early days of the 1850’s gold rush. Indeed, after such comparisons, the crypto economy was not ignored by the banking advisor. According to the banking advisor, one-day such assets will be worth the investment. Notably, over the last 12 years, the market cap of crypto tokens have risen to $560 billion. Indeed, according to the Wells Fargo analysts, virtual currencies are here to stay, whereas other fads don’t survive for this long.

However, the author concluded that the Wells Fargo Investment Institute would release more about the digital space, including the upside and downside of the digital assets economy.