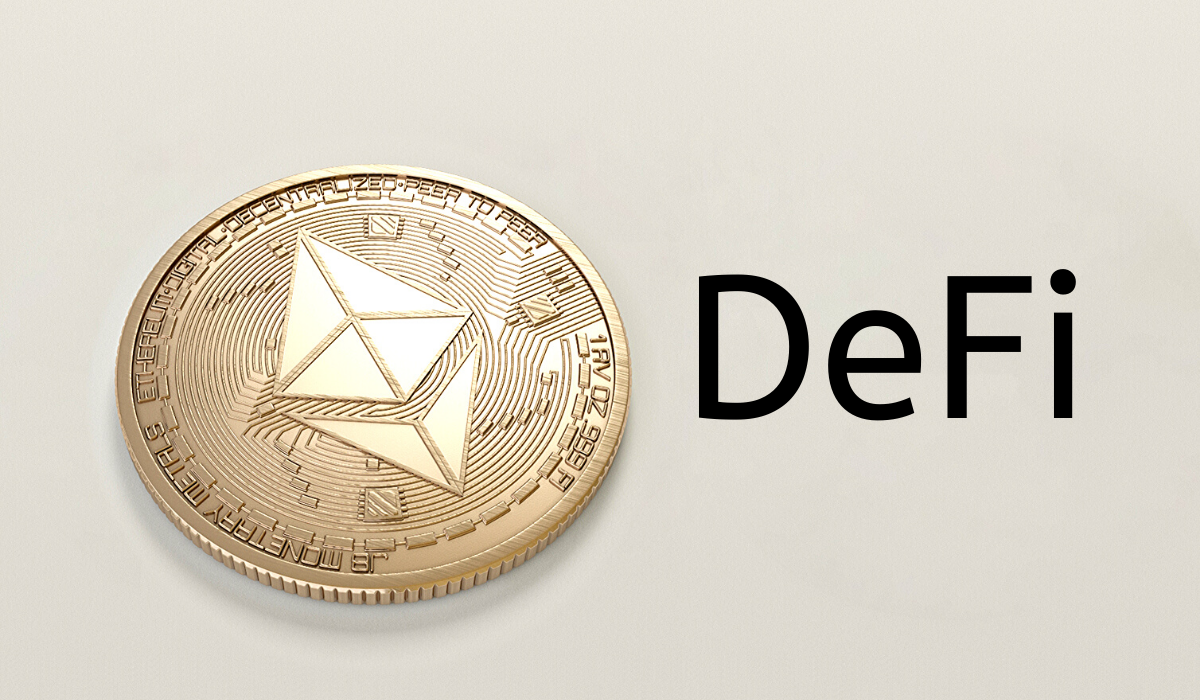 A DeFi game Aavegotchi, which is inspired by retro Tamagotchi, will launch its mainnet on 4th January. The game is funded by an ecosystem acknowledged from the decentralized financial protocol Aave. The game aims to make DeFi fun. As the game is based on a non-fungible token, it plans to host a series of raffles to reward its early users after the launch of its mainnet.

The Aavegotchi gaming characters will have real value

The gaming avatar will represent DeFi collateral that is earning yields on the Aave protocol. As the avatars are locked assets, it can be liquidated by its owners anytime. Once the owner liquidates its asset, the gotchis will disappear. However, it is a test for checking the playability when the avatars will have real value beyond their gaming value. According to Coder Dan, Aavegotchi’s pseudonymous co-founder and CEO, they wanted to create a game around such tokens to measure their intuitive benefits.

However, to acquire an NFT token, there are two available ways now. First, users can deposit their tokens into the Aave protocol by visiting Aave. Second, Users can swap it with other Ethereum based currency on DEXs.

Aavegotchis are ready to arrive earlier next year

According to Jesse Johnson, the co-founder of Aavegotchi, the game is ready to be launched earlier next year via the first haunt. Indeed, the date was pushed back so that the community will have Aave V2 from the first day. It is found that the recent haunt will consist of 10,000 NTF portals, with each can be considered as one Aavegotchi. Users can purchase the portals with GHST token. As the portal unlocks, it generates ten random gotchis, and each gotchi has its different trait scores.

In the platform of the new game, the users will experience an open world metaverse which will be called “The Realm”. In the metaverse, the new games team will populate the first generation of crypto pets. According to Johnson, they importantly focused that their users be incentivized to interact with their avatars. In the virtual world, the users will be able to explore the land and gather in the town square to get access to minigames. Johnson mentioned that for making DeFi fun, they had created such a platform where the cryptos such as gotchis will run around in a 2D world.