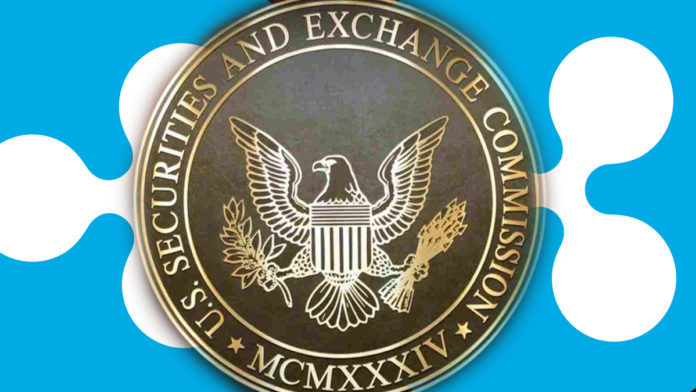 Ripple’s XRP, the third largest cryptocurrency by market cap, is claimed to contravene investor-ammunition laws when it sold XRP, according to the SEC commission.

The remarks fabricated by the Security and Exchange Commission, SEC reflect that Ripple may face tough litigation over its cryptocurrency XRP. The SEC oversight could impose a significant and harsh directorial audit on the crypto.

Although the case has not been filed yet, it might be one of the SEC’s first ‘high profile’ actions taken against some “cryptocurrency pioneer.” Just like another high profile event, The Agency’s chairman, Mr Jay Clayton, leaving the SEC at the end of Donald Trump’s administration. Taking a look at the agency’s past cases, it is particularly observed that the SEC proves itself to be triumphant nearly every time and in any situation.

How does the registration of a company with the SEC help investors?

SEC and other regulators are on a constant run to examine whether the company is a security and whether they should have been registered with the SEC. Registration of a company under SEC security scrutiny provides the public, i.e. investors with the company’s business pattern, risks, monetary settings and many such conditions. Preceding the registration, SEC reviews entire guidelines and issues feedback. The feedback issued proves to be a major help for investors.

Ripple has undoubtedly remodelled its relationship with XRP. The crypto’s development control is completely under an open-source network of self-reliant developers. Though the company possesses 6.4 billion XRP directly and an addition of 48 billion are in a deed from which they are periodically sold to the public. XRP has dispensed 45 billion coins since its introduction in 2012. XRP is akin to Bitcoin and other Cryptocurrencies. But, in the present scenario, it slightly differs as the crypto is subjected to SEC regulations.

Amid harsh exchange of comments between Ripple and SEC teams, Vitalik Buterin mocks the team of Ripple/XRP and mentions them to be sinking to unreasonable levels of strangeness.