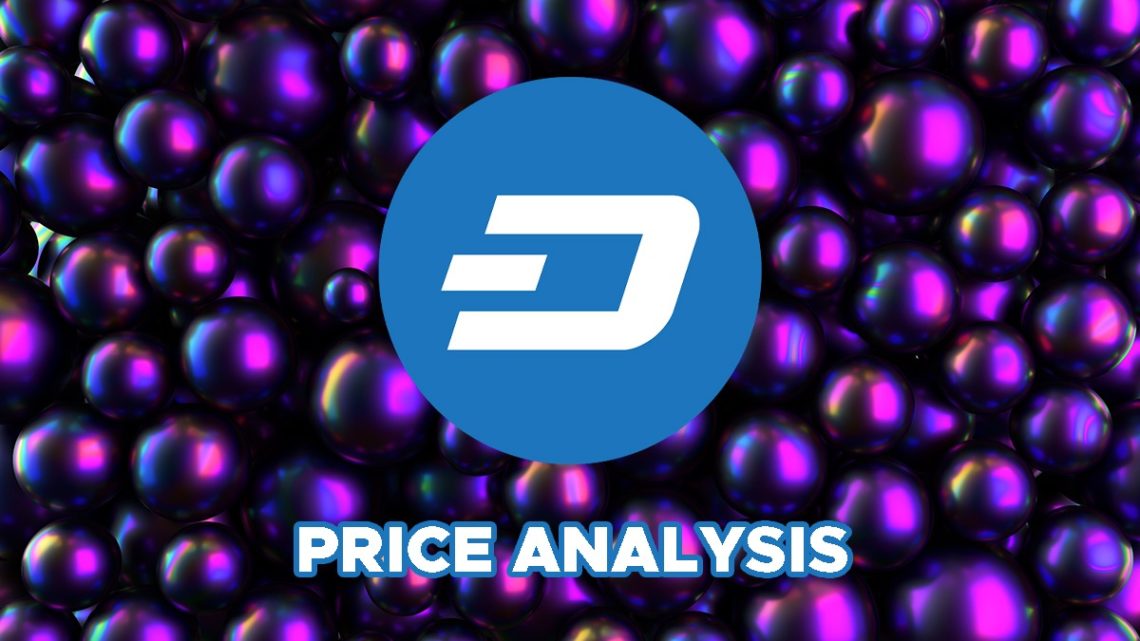 On the weekly chart, Dash coin price touched the critical resistance zone ranging from $115.00 to $120.00 during the bullish uptrend. However, the resistance area provided significant negative reversals to the price levels resulting in a plunge to the critical support area around $100. In the current market session, the price levels face after-effects of the negative reversals as the coin is unable to maintain sustainability above the crucial mark of $100. Constant negative breakouts below $100 might weaken the support level’s strength and may vanish the existence of bulls in the current scenario.

The CMP is placed at $99.89 with a marginal loss of -0.05%, bringing the market capitalization to $989,872,637 with the 24-hour volume traded of $857,021,077. The DASH/BTC pair’s significant negative performance might indicate that the price levels may face further downfall in the upcoming trading sessions.

Dash‘s technical chart highlights the testing of critical resistance zone around $115.00, which eventually led to major price correction activity faced by the crypto asset and last in the current market session. On the chart, the price levels have corrected back to the 0.382fib level making new lower highs. However, the coin’s historical price behavior indicates that the region between 0.382fib to 0.5fib can be acting both supportive and sustainable. A further negative breakout below the 0.5fib level can be a significantly bearish indicator for the upcoming trading sessions.

The relative strength index (RSI) has formed a falling channel pattern and looking vulnerable for a negative dip towards the oversold region. The current level stands at 40.99.

The moving average convergence & divergence (MACD) showcased the bearish nature after the levels faced bearish crossover and showed no signs of recovery.

Will Dash be Able to Recover Levels in Upcoming Trading Sessions?

Besides the ongoing negative trend for Dash, the price levels have major support placed at $97.00 and $95.00, respectively, which can provide a positive bounce back to the crypto asset. Price sustainability above $100 on a daily timeframe can ensure to avoid sharp negative divergence.