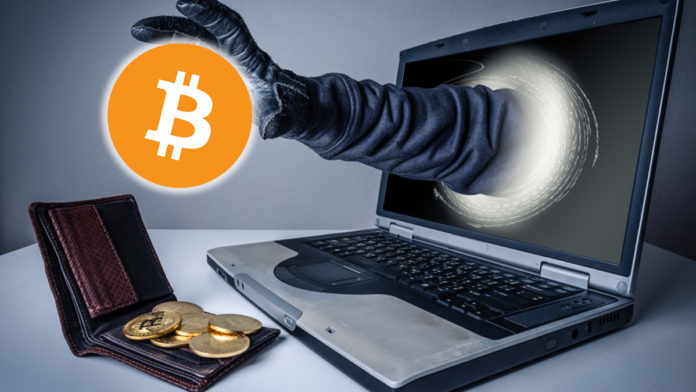 Back in June, Ledger, a crypto hardware wallet service provider firm based in France, suffered a huge loss of data. It was found that at the time around 9500 users of the wallets had their data breached. However, this weekend it was found that the number of personal information leaked was far bigger than 9,500. It was observed that more than 2,70,000 users of Ledger wallet’s personal information were breached, as the breached data was published on RaidForums, a marketplace for trading and sharing hacked information.

The scammers revealed Bitcoin also have some weakness

Since the enormous data breach took place in June, it was observed that several other community members and investors of cryptocurrency are becoming victims of phishing attacks. The scammers try every possible way to trick users and get the keys of their digital currency wallets. However, the scammers have revealed the greatest weakness of Bitcoin, that is the firms helping others to trade and hold virtual currencies. Indeed, as with the decentralized nature of Bitcoin, it is not easy to target it, centralized digital exchanges, wallet providers, and other digital platforms are becoming the greatest weakness of the Bitcoin community.

According to an official release from the Ledger, it is observed that approximately 1 million email addresses, phone numbers, and postal addresses have been shared among the personal data of users. However, in another release, the firm clarified that no payment information and credentials like passwords had been revealed. Ledger also highlighted that there are no impacts with their hardware wallets or live security system. Balaji Srinivasan, the angel investor, and former CTO at Coinbase mentioned in a tweet, stop forcing firms to collect hackable jackpots, as privacy is far more important than KYC. He also mentioned that, for preventing a few of the crimes, the KYC law setup has predictably victimized millions of individuals by hackers.

What can hackers get by stealing personal data?

Some of Ledger’s customers being frustrated revealed via tweet how hackers are sending threats using their privacy. The user revealed an email sent by the hacker, in which it was mentioned how the scammer was threatening the user for invading their house, and asking Ransome to leave them alone. However, phishing and demand for Ransome have long been there with the Bitcoin community. Indeed, several firms, including Ledger, are trying to educate their customers, as they are the weak links.