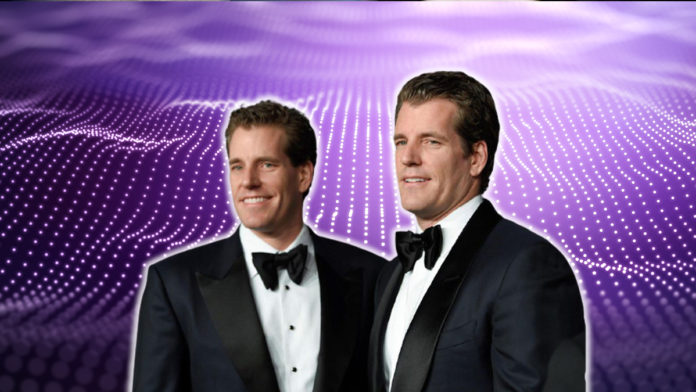 The entire cryptocurrency market is going through such a phase that any kind of positive intervention would be considered a massive shot in the arm. The introduction of any established individual or entity can inculcate a smooth performance considering various factors play an important role in the performance of the crypto markets.

Very recently one of the co-owners of Gemini exchange, Tyler Winkevoss admitted that if someone like Elon Musk could consider investments in Bitcoins, the prices could literally go through the roof and reach astronomical heights not thought of before.

This took place after Elon Musk who is now the world’s second richest man responded to a tweet from MicroStrategy’s Michael Saylor. Mr. Saylor requested Elon Musk to consider Bitcoin as an investment avenue. As the balance sheet of Tesla (founded by Elon Musk) is massive, an investment of $1 billion by them in Bitcoins could do a favour of $1 trillion to his investors.

With recent events such as increased institutional investment, PayPal allowing its platform to be used for cryptocurrency, a possible interest by Elon Musk would certainly spark up the market sentiments.

Why would Tesla Consider Investing in Bitcoins?

The share price of Tesla has rocketed in excess of 700% in 2020 and is poised to enter the S&P 500 as the sixth most valuable company trailing behind technology giants such as Alphabet, Google, Amazon and Facebook.

Simultaneously, bitcoin prices have also soared by 235% in 2020 ending a bearish market of 3 years. A question by Elon Musk of ‘Are such large transactions even possible’? has caused multiple jitters and perhaps a back-end conversation between him and Michael Saylor may have taken place which still is a mystery. Saylor had made a bet of $500 mm in Bitcoins this year which has almost doubled and his firm did announce a $600 mm bond sale to purchase additional bitcoins from the market.

Additionally, Elon Musk has been active on social media and posting interesting tweets which makes one believe perhaps his firm may take the leap forward. The bitcoin price touched a high of $24,300 on the BitStamp exchange.

Hence, with the size of the firm and both Tesla and Bitcoins doing exceptionally well and ready to take a leap forward, the possibility of Tesla stepping in the cryptocurrency market may be a possibility very soon.

The below chart shows the price of Bitcoins spiralling new heights and such events do trigger possible widespread impacts.