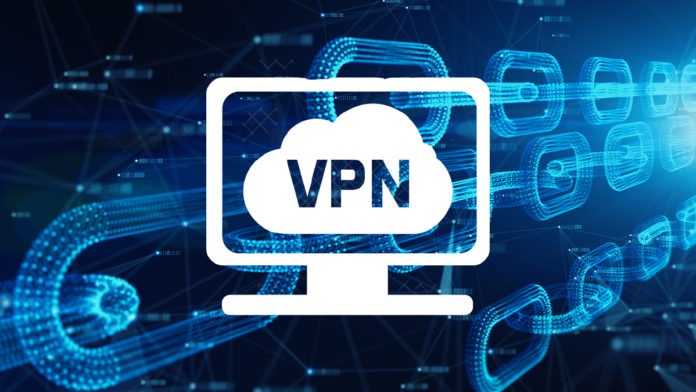 Recently, a Japanese news outlet COINPOST, interviewed Dr Steve Waterhouse, the co-founder and CEO of Orchid, a decentralized platform built on the Ethereum blockchain to provide VPN services. In the interview, Waterhouse explained why virtual private network (VPN) services are important in the blockchain industry. He also mentioned how they would expand the services of Orchid in the Japanese market, in future.

Why is Orchid focused on providing VPN services?

Orchid, the firm providing blockchain-based decentralized VPN services, aims to protect individual’s privacy. The firm is working to protect the personal privacy of every individual by creating open-source software to make the internet open and accessible. According to Waterhouse, Orchid is unlike other VPN service providers, the firm allows other VPN providers to advertise their service, and receive payments via its unique payment structure, Stoolative Nanopayments. Waterhouse also explained that the amount of payment gets calculated based on the stake amount of the provider’s OXT and the total bandwidth services it provides.

Why does Orchid choose to offer VPNs service?

According to Waterhouse, as for the firm, privacy is parity, and it aims to enhance digital privacy, due to which it offers VPN services. Waterhouse also explained that among the blockchain projects bringing something on-chain is the main matter of concern, as things and data that is desired to use off-chain needs to be overlooked. Waterhouse stated that the firm chose to create a VPN solution, as they believed that privacy is a part of human rights for which VPNs are the great use case. He also mentioned that as decentralized applications are the future, a decade after individuals will realize that there was a VPN as the entrance to the entirely new ecosystem.

Orchid’s believe about the Japanese market

Waterhouse mentioned that they believe that the Japanese market is suitable for the expansion of such decentralized products. Orchid aims in Japan to enhance the level of digital privacy, as privacy concerns are growing everywhere globally. In the interview, Waterhouse also mentioned that Orchid is working with the Japanese community to ensure that the other firms receive OXT properly. They are honoured to offer high-quality privacy tools to the nation’s people.