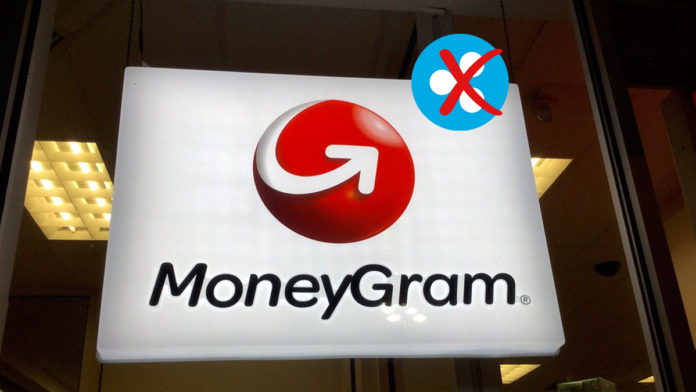 Ripple‘s black fate times continue as Moneygram distances itself from the Ripple mess.

One of the world’s most comprehensive Financial Services Company, The MoneyGram International Inc based in Dallas, Texas has further issued an official statement on December 23, 2020, regarding the SEC suit over Ripple’s XRP. The Finance Company made it crystal clear that it is not sighted by the Security Exchange Commission (SEC) for any legal action.

MoneyGram assured that they have never utilized ODL Platforms (on-demand liquidity platforms) or Ripplenet to transfer consumer funds; instead, they depended on their traditional Foreign Exchange (FX) transfer methods to transport consumer funds. The company is observed to have an official agreement with Ripple since 2019 June, whereby, they utilize ODL’s for the buying and selling of only four currencies.

When Ripple announced to sell 33% of its shareholding in MoneyGram

Last month on November 29, 2020, Ripple decided to sell 4 Million of its share in Moneygram. It accounts for a total of one-third that is 33% shareholding of the company. Whilst the decision was concluded, the market was positive for Moneygram, and the share prices were flying. For Ripple, the selling decision was firmly intended to acquire cash at a premium of $4.10 as accorded in 2019.

An Overview of SEC Suit over XRP/Ripple

The United States Security and Exchange Commission filed a case against Ripple’s XRP, claiming it to be a security. Ripple can be seen as the third-largest crypto by market cap and SEC suit over it can be one of SEC’S prime high profile cases. Although the Blockchain firm denied all the allegations against them, the case is in court and yet to be resolved. The Blockchain’s CEO, Brad Garlinghouse, and Christian Larsen, the co-founder, were found indulging in a heated web conversation with the SEC officials to protect XRP.