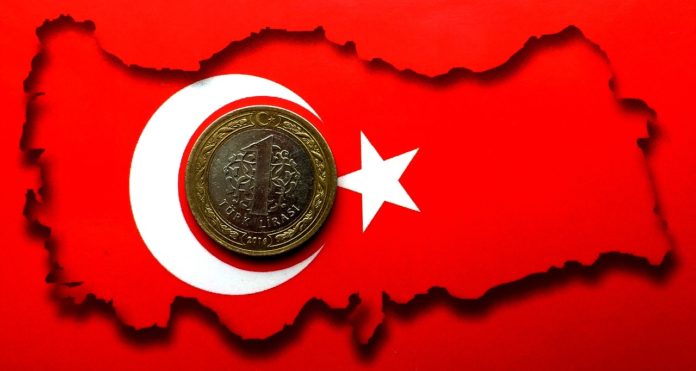 Another nation came up focusing their efforts on central bank digital currency’s (CBDCs) development in the coming years. Türkiye Cumhuriyet Merkez Bankası (TMBC), the central bank of the Republic of Turkey (CBRT) has launched a CBDC research and development project. The announcement report was revealed from a Turkish media outlet Koin Bülteni. According to the report, the CBRT has completed its concept phase and targets to launch a pilot test program after Q2 2021. However, the details of the CBDC project are yet not available.

The CBDC project can help the country to recover its economy

A couple of years back, Lira, Turkey’s national fiat currency, suffered an enormous decline in value. Since then, Recep Erdogan, the current president of Turkey, is trying to avoid a similar decline and improve the nation’s economy. However, to improve the economy, Erdogan has chosen to create a CBDC as one of the ways. Earlier a Turkish national publication Resmi Gazette revealed that Erdogan had provided directives for the nation to finish setting up the preparation of the nation’s digital currency before the end of this year.

The R&D team needs employees to compete with other nations

The Turkish Financial Innovation unit is looking for ten assistant experts for the Research and Development team to achieve the goal. To feel the quota of 10 individuals, the authority will take an aptitude test following a written vocational exam. However, where countries like China, USA, and Britain continue the research for such a currency, the TMBC is planning to continue its process competitively.

Cryptocurrencies are somewhat common among Turks