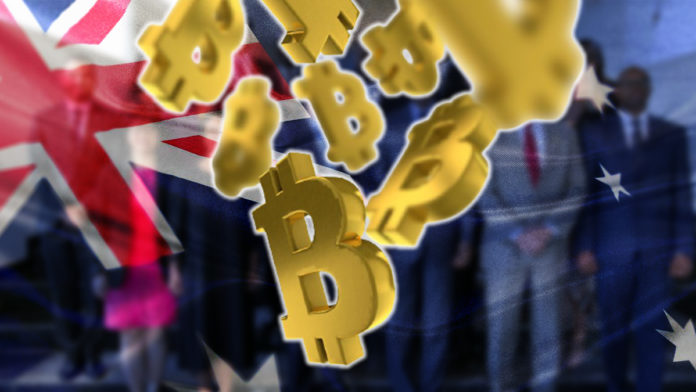 They have covered four points by which they can calculate the interest of Australians towards cryptocurrency. The four points are awareness, adoption, trust and confidence, they covered these four points on the 2019 survey also, and the results are different from 2019.

Cryptocurrency and positive business dynamics have also become progressively positive. The market cap for cryptocurrencies has grown from AUD to over AUD $810B in January. Bitcoin has risen by over 400 per cent from the AUD $6,300 lowers of Friday 13 March 2020 to the AUD $28,500 highs of 17 December 2020. Bitcoin since the beginning of 2020, has gained more than 250%.

The IRCI index has a significant role of awareness on their survey. The survey included 19 questions out of which 8 tracks the information about the adoption of cryptocurrency in the Australian market. As per the survey, 91.4% of Australians have knowledge about cryptocurrency, which was more significant from the 2019 survey. The fact about Bitcoin, the current adoption rate of bitcoin is 2.2x per year if this rate goes on then after four years, 30% of the world population will own Bitcoin cryptocurrency. About Ethereum, which was the second most known cryptocurrency, 23.5% peoples are aware of Ethereum smart contract platform. And at third, the Australian people are aware of Bitcoin cash.

Bitcoin is the most popular cryptocurrency which Australian people mostly owned. Bitcoin has a market cap 5x more significant than other cryptocurrencies. Ripple is second most popular crypto, the bitcoin is 3x ahead of the XRP, while Ripple global is third. The highest respondent of cryptocurrency is in the northern territory of 22.2% in 2020. It’s the second year in a row when the Northern region takes the title. In a year, 54.5% of 45-54 years old have made a profit through cryptocurrency. The age group of 25-34 years old have the least interest in the crypto market, but this age group was 4.7x have more appeal to spend over $500 per month on trading.