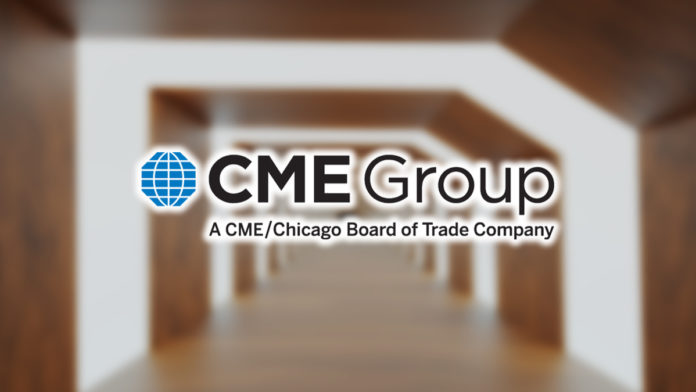 CME Group from Chicago has temporarily suspended its Bitcoin Futures trading due to high volatility. During the weekends, while the Futures market closed, the  bitcoin market  was trading in full swing and the market was open 24/7.

During the closure of the futures market, there is a big gap observed

During the closure of the futures market, there is a big gap observed. The latest gap is much bigger only if bitcoin managed to hold on to its recent rallies. CME Group has witnessed a huge gap of more than $3000 till now.

In December 2017 when bitcoin was trading on the bullish run, CME had launched Bitcoin Futures. It was launched just a day after the cryptocurrency broke the record highs of its previous bull run. CME is very popular among the traders and has become one of the most favourite platforms in just three years of the launch. The exchange also gives cash-settled bitcoin futures in the US. It is the only regulated platform. Institutional investors show a lot of interest in the CME besides other crypto Future exchanges.

Investors feel very comfortable in trading on bitcoin futures as it gives the free hand to them without even holding the bitcoin for long. Similar to commodity Futures or that of a stock exchange, bitcoin futures allow investors to speculate on a future price of bitcoin.

It means that the investor can take cash instead of bitcoin once the contract is settled. CME is one of the world’s largest bitcoin Futures market. The Chicago board options exchange(CBOE) gave the first contract on December 10, 2017. However, in March 2019 the board discontinued offering new contracts.