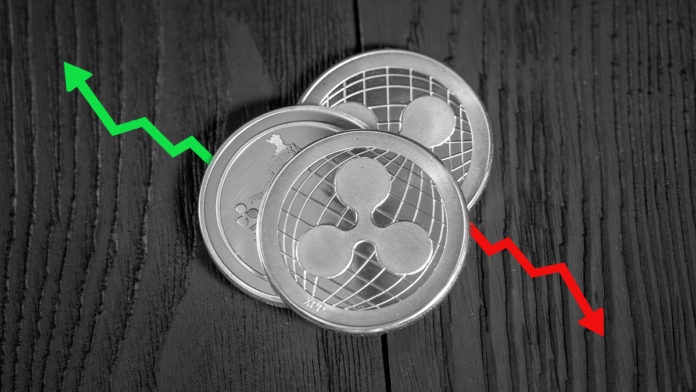 Last week when the US SEC considered XRP as security and not currency. However, yet the ears in the cryptosphere have heard the whole story from the SEC’s side. Recently Ripple has released an official post following the recent market participant activity. In the post, the fintech firm has revealed that they will also file their response soon and address the unproven allegations against the firms. Ripple has also stated about the continuation of their firm’s operations.

The lawsuit against Ripple has muddied the cryptosphere

According to the firm, the SEC’s decision of filing a lawsuit against Ripple has not just attacked the firm but has indirectly declared a war against the whole crypto industry in the US. Although yet the fintech firm is the only victim of the war. The fintech firm has always mentioned that there is a lack of regulatory clarity in the nation, which could be dangerous for the entire crypto industry.

However, with the recent action, the US SEC has affected several innocent retail holders of the XRP token. The holders of the XRP token and the action have affected several crypto exchanges, market creators, and traders. With all these, the regulatory body is also actively harming the crypto community, which they are only supposed to protect. As a result, it is observed that several participants in the crypto market are cautious.

It is known that, despite the filed lawsuit, Ripple will look forward to working with all the Commissioners and the upcoming leaders of the SEC. This is because, with the upcoming Biden administration from next month, the SEC’s six directors from each division, the Chief Economist of the regulatory, and the General Counsel will be departed by this week. However, Ripple will continue to get regulatory clarity in the US.

The filed lawsuit will not affect the firm’s operations

In the official post, Ripple also stated that the firm would not suspend its operations. The fintech firm will remain to support its products and customers globally. According to the fintech firm, the firm has most of its customers, and a large volume of XRP traded is outside the country. For trading the native token of Ripple, there is an exact way out there in other countries like Japan, UK, Switzerland, etc. However, now the firm wants to fight and defend its firm, and mainly it aims to get clarity for the US crypto industry.