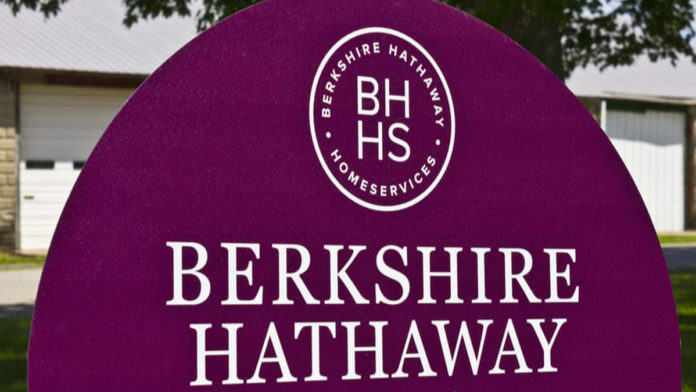 Where every economy suffered due to the global pandemic, Bitcoin showed it’s real potentiality. All the eyes in the cryptosphere have witnessed the outstanding performance of the leading crypto token. However, with the end of this year, the token designed by Satoshi Nakamoto has created a new high record by crossing the level of $29,000. With the new ATH, it is also observed that BTC has surpassed Berkshire Hathaway by market cap.

Bitcoin took a position among top-10 assets by market cap

With the soaring price, the market capitalization of Bitcoin has also surged to $539 billion. With the new high market cap, the leading crypto token has stolen Berkshire Hathaway’s position in the assets list by market capitalization. However, it was observed that earlier December, the most famous crypto token by market cap was ranked at 15th position in the same list where it has now entered among the top 10 assets. After Berkshire, Bitcoin’s next target would be to take the place of Taiwan Semiconductor Manufacturing Company (TSM), which is holding the ninth position with a market cap of $564.7 billion.

Contemporaries of Warren Buffet are changing their tune

A couple of years back, in an interview, Warren Buffet, the infamous millionaire investor, mentioned that with certainty, cryptos would end badly. However, Buffet is currently leading Berkshire Hathaway. And as the market of Bitcoin bombed this year, and came to cross the market cap of Berkshire Hathaway, it was observed that several Buffet’s contemporaries and peers are changing their tunes.

How does BTC manage to set towards another ATH?

In the early hours of the last day of 2020, the most famous crypto token in the world managed itself to create a new all-time high record. Before pulling back slightly, the price of Bitcoin surpassed the level of $29,000. However, 2020 remained a massive year for the leading cryptocurrency and several other currencies also. However, the reason behind the surge in prices is the increasing interest of financial institutions who are opting to convert their cash reserves into BTC. It is also known this week that Russell Okung, the Pro-Bowl champion, will receive more than 50% of his football salary in Bitcoins.