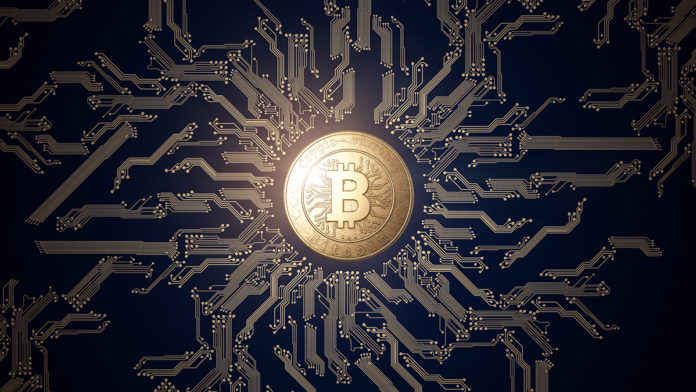 It took over five day time to for the initial trades to happen. They were conducting Ted at different speeds during these five day periods. This time was taken to match the varied market conditions, as per the exchange explanations.

Eric Peters, CIO, One River was very excited with the transaction that has happened and seemed to be very satisfied with the institutional team of Coinbase who executed the transaction in the same way the company wanted to execute it.

There were several speculations doing the rounds in the market even before the execution of the transaction took place. Speculation over growing institutional activity at Coinbase was a buzz among the enthusiasts. Even marketers also kept a vigil on the large amount of bitcoin transactions that happened and were withdrawn from the exchange. It meant that the institutional investors were  buying bitcoin and withdrawing for long periods of time.

Ki Young Ju, CEO, Cryptoquant had noted that on January 2, 2021, 55,000 Bitcoins were withdrawn from the exchange. This came to light after three days. Still it is unknown whether it is related to One River’s transaction.

Cryptocurrency is the future

He believes that holding these digital assets for the long-term will help in aligning your vision with the macro mega trends of technological advances and currency debasement. Both of them are in demand and it has been accelerating at a favorable pace.