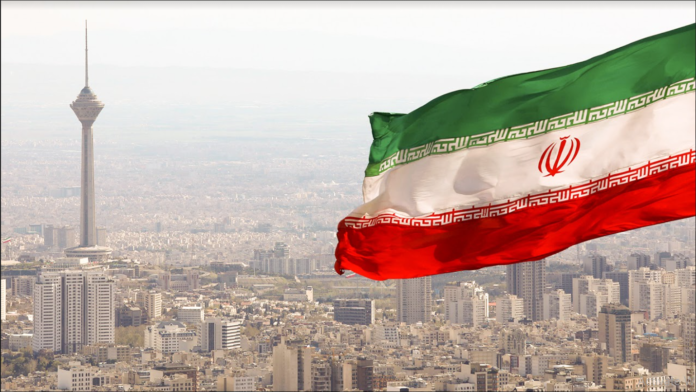 THE START OF CRYPTOCURRENCIES IN IRAN

COMPLAIN FROM A POWER COMPANY SPOKESPERSON

It was Tavanir, a spokesperson of an Iranian power supply company. He used to deliver power to cryptocurrency miners and also to the illegal ones under strict rules. He used to levy fines on any miner who used his power from an unauthorized mining firm. Based on his complaint, the Iran authorities banned the firms, cut all their network from the nation’s grid, and prosecuted them.

In the month of June, Iran had seized over 1000 software of Bitcoin that was running illegally. These unauthorized miners used the electricity and all other power supplies at subsidized rates like other legal cryptocurrency mining firms. They did not possess any valid license and were not deemed firms under the cryptocurrency mining units in Iran. The Minister of Energy had put out a pact where if any of the licensed mining firms would out any of the unauthorized firms, that firm will be awarded 20% of the funds seized from the illegal miners. This announcement led to more illegal crypto mining businesses being brought under the government’s notice, thereby helping the government check its unnecessary losses.

All these illegal bodies incurred huge losses on the Nation’sNation’s grid due which the government had to take strict measures. The authorities imposed fines on the mines and prosecuted the miners, which helped the government cover some of the losses. It was crystal clear that the Government of Iran was totally against the use of electricity at a subsidized amount by cryptocurrency miners and had added many conditions for the ones who wished to avail the subsidy offer from the government.