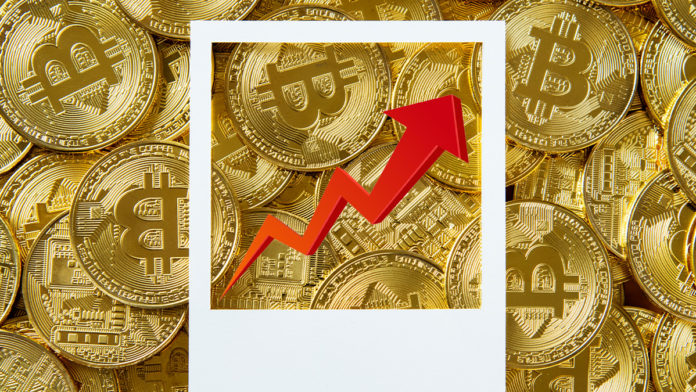 Moving with the sound speed on Thursday, Bitcoin was observed achieving a new all-time high record at the level of $39,000. It can be considered that the leading crypto token is in stealth mode, breaking its previous ATH. Currently, at press time, the coin designed by Satoshi Nakamoto is trading at the level of $39,500, with an intraday gain of 12.59%. However, currently, the total market capitalization of the coin is more than $730.7 billion.

Bitcoin is getting hardly accessible for buying

Bitcoin is now having a total market cap of more than $730.7 billion, and a circulating supply of 1,85,93,112 BTC. As we know, it has the maximum supply of 2,10,00,000 BTC only. Recently we observed that as the most famous crypto token is being played into Bitcoin investors’ hands, 78% of the currently circulating supply of the token is illiquid. Hence, BTC is now hardly accessible for buying. However, observing the current scenario, the situation is pointing towards the bullish investor’s mood, as bulk amounts of BTC are being hoarded, reducing the selling pressure.

An unprecedented number of transactional activity

How are other Altcoins performing in the market?

Observing all the data, it seems soon creating a new ATH, and Bitcoin will cross the price level of $40,000. Following the continued bullish hold of the leading crypto token, it is also observed that other Altcoins are also performing bullishly, and creating record gains. According to the data from the CoinMarketCap, on Thursday, Ethereum (ETH) was up with an intraday gain of 5.36%, and Ripple (XRP) was also up with an intraday gain of more than 35%.

A delay in NYAG’s investigation of Tether and Bitfinex