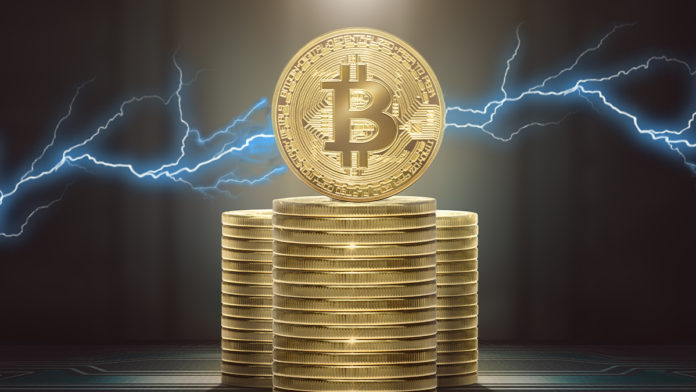 Taproot, one of the few upgrades that are currently being worked. It could possibly be the next upgrade of Bitcoin, where individuals and creators would desire to see it activated on the network. It is known that most of the upgrades share a general theme that will likely be the theme for numerous upgrades in the future. The upgrade has the potential of converting the contracts more unicast, by moving the contract logic off-chain. However, getting towards a more unicast system can make the leading cryptocurrency a more private and scalable one.

The primary function of Bitcoin is to validate a monetary system

Taproot is potentially a perfect upgrade that can be perfect for the token designed by Satoshi Nakamoto. As it is clear that the token is for an only monetary network, rather than a computer network, and so its primary use is for validating the monetary network, whether it’s correctly enforced. However, checking the users’ transactions so they cannot violate the policy is the primary function of the token.

How will moving contract logic to the unicast system help?

Moving the Bitcoin contract logic to a unicast manner can help the cryptocurrency to gain more privacy. MuSig can be used for moving the contracts, as it’s the best-understood application to move such contract logic. However, in the current scenario where most of the contracts are having its spending logic in the transaction’s output script, any outsider can track the particular user’s transaction. Indeed, the condition can hamper the user’s privacy and possibly affect other users on the network. On the other hand, moving the validation and execution logic off-chain will ensure that such contracts are no longer needed to broadcast in the entire network. As by doing so, the network of BTC will only need to do a minimal verification of the contract.

Impacts of removing the need for verifying and storing transactions

In the current scenario, users need to pay a fee for every transaction. Such inclusive costs are related to the resources that are needed to verify and store such transactions. The aforementioned fact means that Bitcoin users are forced to use such complex scripts and spending conditions, which has a destructive implication on them. However, using unicast contracts, the user will need to send and store more data, as the validation or execution is required to do by themselves. Indeed, it can make backups more critical and more challenging, and if one loses the data, the other may violate the contract.