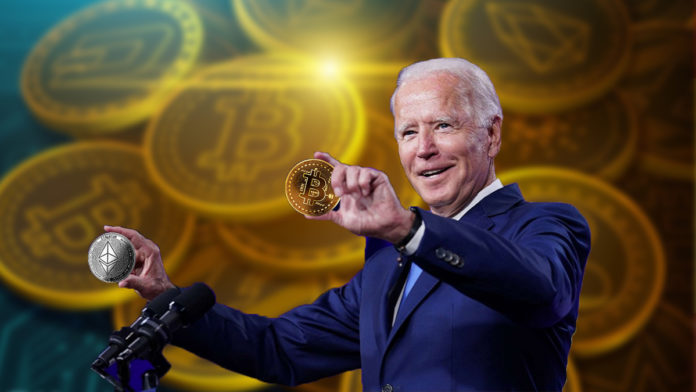 For the United States Securities and Exchange Commission (SEC), a pro-Bitcoiner is expected to be nominated by the Biden administration. According to a report from the news outlet Reuters, it was revealed that the new president of the United States is planning to appoint Prof. Gary Gensler, to act as the commissioner and lead the SEC. He is also the former chair of the US Commodity Futures Trading Commission (CFTC) and has the potential of rule-easing the financial industry.

The final decision has yet not been declared

The final decision is yet to be made, untill then Gensler will remain a leading candidate. The report was revealed by a person who wants to remain anonymous till further public announcements on the issue. If Gensler gets appointed by Biden and is confirmed by the lawmakers to lead the SEC, he could be the new front line regulator for Wall Street acting as the arbiter of what the public affirms can disclose to their investors. The Democratic senators are also expecting Gensler to undo the policies created during the Trump administration.

Progressives are likely to cheer Gensler’s appointment to lead SEC

Several policy experts in the US expect Gensler would pursue new rules to address Democratic policy priorities. Several Democrats are also expecting him to reverse new investment advice protections that are harmful to restore shareholders’ rights. However, the SEC’s last commissioner was criticized by the democrats for leading an ambitious plan to reverse a 20 years decline in the US stock market. The critics also mentioned Clayton also reduced corporate disclosures to investors, which weakened the auditor independence and allowed more retail investors to dive in private firms.

Gensler relations with regulators were rocky

The leading candidate to be the US SEC chair can twist arms and pierce through the bureaucracy and get things done. According to many, arguably, this ability is also a downside. However, Gensler’s relations with other regulators were rocky at times with the Obama administration. Back then, when Gensler was the CFTC staff, he was the driving force behind the buildup of the government’s new oversight of the massive OTC swaps market. It is known that Gensler was also involved in helping author the 2010 Dodd-Frank Act. However, his tenure put him in frequent combat with the Wall Street firms, which lobbied against his way to bring transparency and new guardrails to the market, which also contributed to the financial crisis of 2008.

ISA claims cryptocurrency issued by firms are securities, not assets