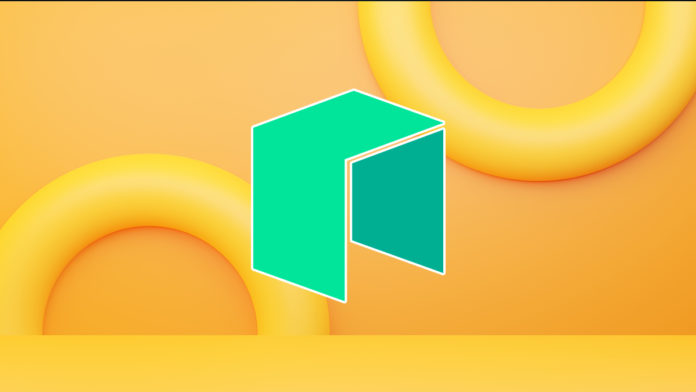 Are The Bulls Done For The Rally?: A Breather? Or Double Top?

NEO which gave a 79% upside, took a breather and declined 10-11% in the last two trading sessions, at initial level, this could be interpreted as just a breather, but that’s not all. The coin has also made double Top with the previous resistance of $25.25 which in extreme scenarios,can push the coin to the neckline of $14 also.

The Bollinger Band(10 SMA) has contracted signalling weakness in buying and selling pressure. The Median acts as a support for the coin at $12.22.

The VWAP is at 23.08, which will be acting as a resistance for now.

The RSI is at level 66 after getting rejected from 75 levels. The support for the indicator is at 65. A fall below this will confirm a potential bear run.

The MACD(8,21,5) is making divergence on the charts, a sign of potential reversal or consolidation. If the signal line returns to the slow line, it will enhance the probability of more bears entering the rally.

The ADX line is 38, showing strength in the current trend so far. ADX- is currently at 5 levels. Any increment of ADX- should be observed. In case ADX- increases beyond 20-25 levels, then the coin may enter into a bear run.

NEO is currently sustaining in the positive territory of the bollinger band. A fall beyond the median can initiate a bear run. The traders are suggested to wait for a fall below $22 or a rebound from the median levels, for confirmation of the direction of coin.

XRP (XRP): XRP Price Looking for a Positive Breakout Above Level of $0.32