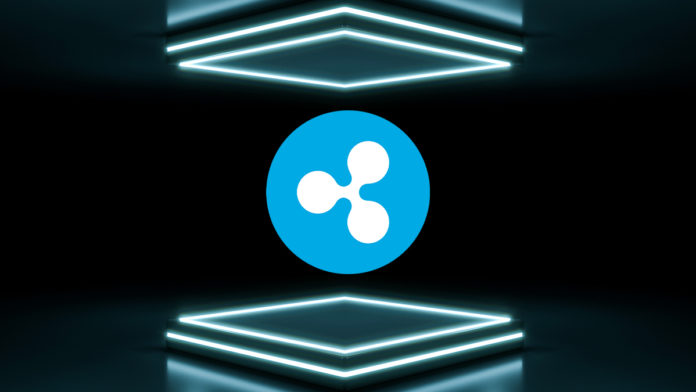 Since the beginning of this, Ripple has been facing challenges for its native token XRP. The United States Securities and Exchange Commission filed a lawsuit against Ripple regarding XRP, with the firm itself, the entire community found fighting the legal war with the firm itself. Gatehub, a fintech firm offering blockchain-based services, announced to clarify that the firm will not delist XRP until there is a clear verdict on the lawsuit confirming the token as a security. On the other hand, the token’s community is also not taking the lawsuit lightly.

Gatehub has believed XRP to be a utility token

In the announcement, Gatehub clearly mentioned that it has never believed that XRP is a security. However, along with Gatehub, the whole community regards XRP primarily as a utility token. They also regard that the price of the token is based on its use in payments and foreign exchanges. Gatehub has also mentioned that it has not witnessed any improper conduct by the firm or its senior officers. However, the exchange will not follow other major exchanges’ footsteps due to its confidence in the token.

No actions until the judgment confirm the token as a security

Gatehub has clearly mentioned in its announcement that the firm continues listing XRP until the complaint gets a final judgment. The firm also mentioned that it would also wait to receive a cease and desist notice from the US SEC. However, several crypto exchanges, including several significant exchanges like Coinbase and OKCoin, have already halted the token’s trading and holding. Due to being delisted and halted, the token has also faced a significant drop in its valuation.

The XRP community has recently introduced a petition against the US Securities and Exchange Commission. Following the petition, it is observed that the community wants the nation’s governing body to recognize the token as a currency instead of a security. Observing the scenario, it is confirmed that the community is not taking the allegations lightly. Brad Garlinghouse, the CEO of Ripple, has also vowed to fight against the allegations until the end, as he is confident about what the token deserves to be recognized. However, the firm might also shift its operations to the United Kingdom.

Bitwise shines across as it surpasses $1 Billion In AUM