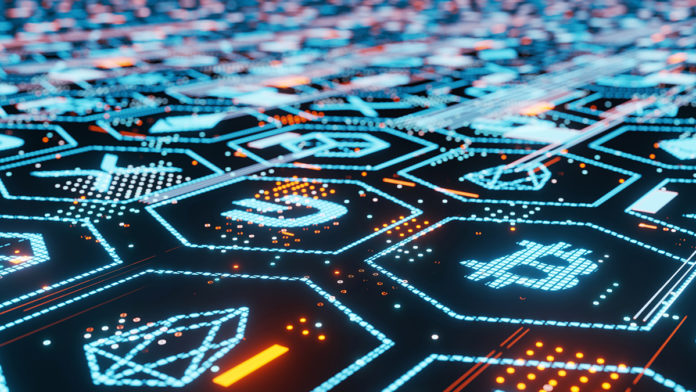 The Chief Financial Officers of Wall Street are a bit more concerned about investing their company’s Bitcoin funds. Seeing a 30% decline in Bitcoin’s price last week, after continuous price surges, the CFO’s are quite worried about whether to invest or not. From the data analysis, it is very prominent that public trade companies like Square Inc and MicroStrategy. They have invested a lot of funds in nearly millions in Bitcoin in the past 2020. Other insurance firms like MassMutual and Ruffers, which are very popular among the markets have also invested millions of dollars in BTC. The recent dynamic volatility in Bitcoin’s price has ended up in minimal returns to the firms.

It is the largest price drop in the domain of cryptocurrency. It dropped to a much less than the $41,900 peak that Bitcoin had achieved in January. This significant decline has made Bitcoin less attractive to company investors. However, the owner of Bitcoin has claimed that it has regained a few of its lost money. It is presently having a price value of $35,700 as per reports. Being the leading crypto blockchain company, BTC has lost its attractiveness, and its volatility has led to BTC being infamous. The chief market strategist of JonesTrading, Michael O’Rourke has quoted that :

‘It would be a red flag for inventors if a corporation bought financial assets for speculation purposes unrelated to their core business.’

Professor Rober Willens of the Columbia Business School has mentioned that after the results of last week, it would not be justifiable if CFO’s plan to invest more in Bitcoin reserves as huge risks are involved.

It has been an enormous setback for Bitcoin in the market as it had faced the colossal decline in its very peak prices, we very much witnessed how Bitcoin flourished in the start of the year by reaching a surged price value of $41,900. Many did predict that BTC might very soon face a few setbacks if changes were to be made. Based on the present situation, companies that have already invested are not receiving great returns. This is why new investors are thinking of an innumerable number of times, whether to invest or not.