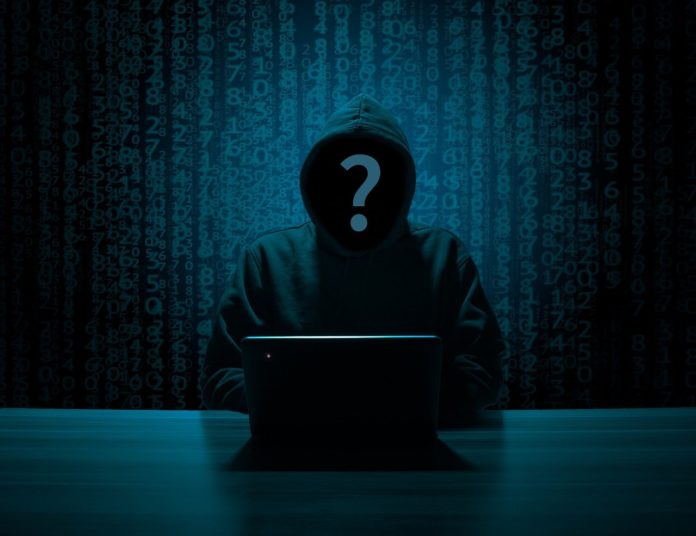 Russian digital currency exchange platform, Livecoin, has declared that it is completely shutting down services after witnessing a deliberately arranged attack on the platform’s servers in December 2020. The company has stated that its administration and service has been harmed extensively, both from the technical as well as the financial aspect. It is unlikely that the platform will be in a position to proceed with business operations after experiencing this attack. Hence, the difficult choice to close down services and repay the leftover assets to customers will commence soon.

The users have been requested to get in touch with the exchange platform through email, in order to complete the verification process. This procedure will be initiated once the platform’s users successfully send their correct usernames and registration dates on the site. The trading company has also vowed to provide specific instructions in their responses, detailing the guidelines and related information for the investors’ perusal. They have also mentioned that claims related to reimbursement and repayment will only be acknowledged until March 17, 2021. Post this date, no demands will be accepted for the same. However, the exact details regarding the timeline within which users will be refunded were not specified by the exchange.

In addition to the aforementioned announcements, Livecoin has cautioned clients about unofficial and false information pertaining to the platform that may be circulating and spreading with the aim to conduct fraudulent activities. They have warned users to steer clear of fake news intended towards duping clients and scamming them into losing access to their respective cryptocurrency or money. The company has asserted that its official site is the only source for accessing genuine and trustworthy information.

Livecoin abruptly stopped operations on 24th December 2020, citing an invasive hack that resulted in the platform losing access to all its servers which contain sensitive information. Some users have alleged this situation to be an exit strategy employed by the exchange.  This has led to subsequent cases being filed against the platform by multiple users who have not been able to access their funds even after repeated attempts.