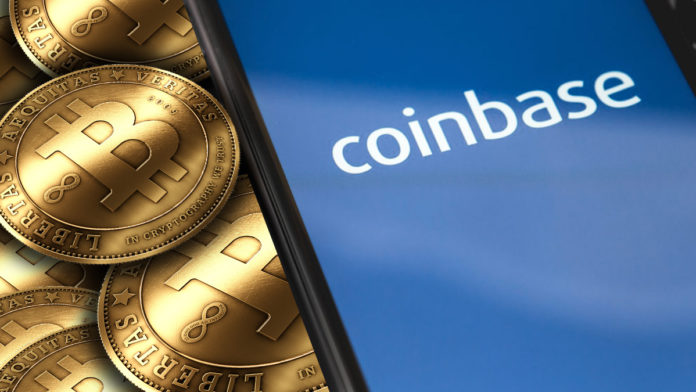 Coinbase, the San-Francisco operator, reveals that it will acquire Bison Trails, a cryptocurrency infrastructure provider. It is also said that this merger would help Coinbase to expand a vast, thriving niche in the cryptocurrency market with respect to providing infrastructure. However, when asked about the financial exchanges involved in the deal, Coinbase refused to disclose anything about that.

However, the value of the transaction was estimated to be very similar to that of Tagomi and Earn, each of which was estimated at nearly $100 million. The firm mentioned that Bison Trails would serve their infrastructure foundation about this particular operation.

IMPORTANT ANNOUNCEMENTS MADE BY COINBASE AUTHORITIES

This huge take-over announcement came just after a couple of weeks since Coinbase had acquired Routefire, a start-up in execution services. At the very same time, the rivals of Coinbase have also begun to take over companies, like NYDIG took over the trading service provider, Digital Assets Data, on the other hand, Gemini had taken over Blockrize.

This move from Coinbase would help them get on par with its competitors, who are themselves acquiring companies like NYDIG, which acquired Digital Assets Data, while Gemini acquired Blockrize. Bison Trails, which has raised $25 million from Coinbase and other investors during the period of November 2019, already leads the power of Coinbase’s staking service.

According to the CPO of the exchange operators, Surojit Chatterjee, the merger would undoubtedly help the exchange to raise some money from its existing internal systems. He quoted:

We have been thinking for a while how we make it easier for participants of the crypto economy to develop faster, develop better, how do we get more builders, entrepreneurs, how do we unleash more innovation in the space.

Coinbase stored all its cryptocurrency under its retailing clients in the starting position, and after that, it started bidding its services to other prominent market institutions. The firm also started projects, one of which was under the name Rosetta. It is said that Bison Trails will continue to operate as a stand-alone company and will continue to offer its existing products, one of the most crucial of which would be Coinbase. Joe Lallouz, the CEO of Bison Trails, said that:

‘Our plan is to continue to build the product suite, the infrastructure platform that we’ve been building and continue to expand our impact in the blockchain space and make it easier for folks to participate in blockchains,’

Asian Markets to Play a Formidable Role in the Crypto Investments