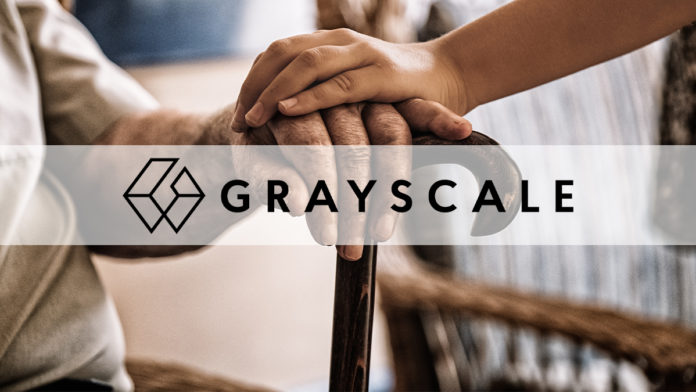 It is expected that Grayscale is going to launch newer products that will be based on Cardano, Polkadot, Cosmos, Monero, and Aave, the Ethereum based DeFi token. However, Grayscale’s filing does not conclude that it will release the products in the market, but there are slight chances of that happening. A document was filed in Delaware, US, requesting funds for the above-mentioned crypto companies by a digital asset manager, as per a report. On January 27, 2021, this registration was filed by the Grayscale statutory Trustee’s operating company, named Delaware trust.

Several registrations were made by the State of Delaware

A huge number of registrations were revealed, made by the State of Delaware, United States, and on the Grayscale Trust documents. Some of these were :

Reviews of the cryptocurrency companies

As the list of the registrations made by the State of Delaware was revealed, the cryptocurrencies whose names were seen believed that the news was very bullish to them. The ownership of a Grayscale trust was celebrated by the cryptocurrency company, Monero, although it was just an announcement, and nothing was yet finalized. In recent months, increasing pressure was created on the regulators of the Monero company, which was in concern with some privacy features.

Due to the stress posed on these regulators, several exchanges that were performed worldwide have removed the Monero cryptocurrency coins from their exchanging lists, which had been a massive bummer for the company’s significant losses. In that situation, such news of getting ownership from Grayscale Trust was a ray of hope for the company and was worth celebrating. This very news could picture as a massive game-changer for the company in the cryptocurrency market.

ETH reaching $1,900 made Grayscale and Cuban bullish towards the market