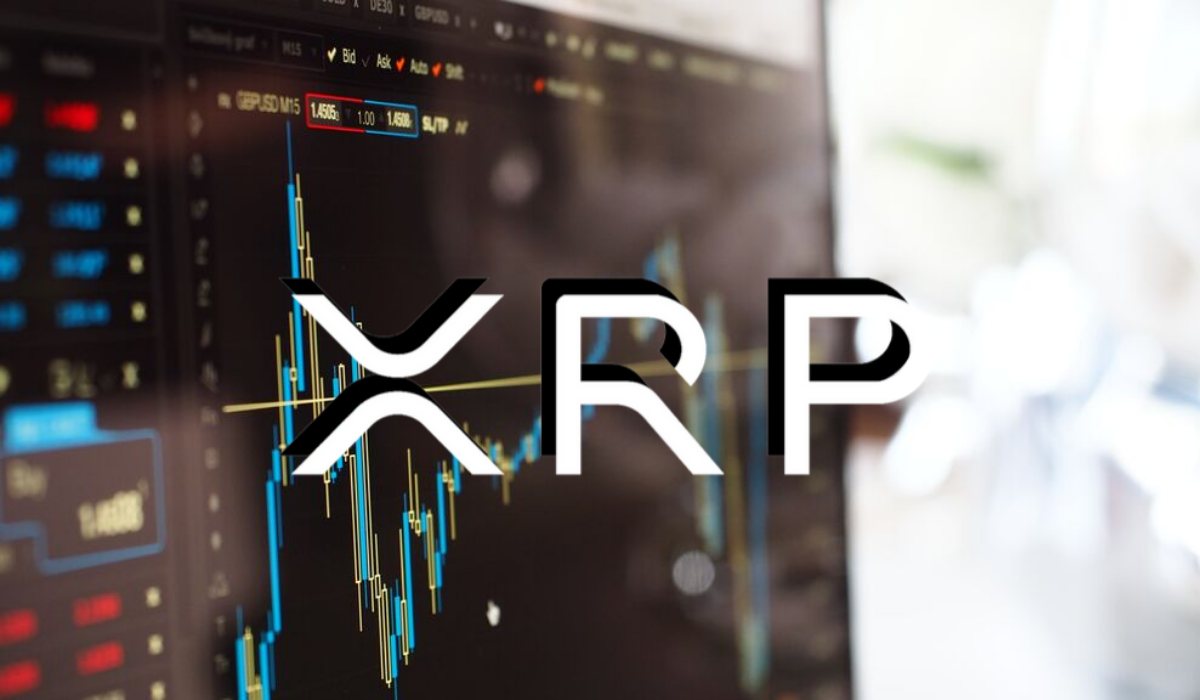 SBI VC Trade, the primary Japanese conglomerate SBI Holdings, has decided to offer its digital currency lending facility to XRP tokens. The company made the respective declaration on Thursday.

The service will be provided under the framework of VC Trade Lending. It will enable XRP holders to receive interest by submitting their holdings to the platforms. SBI announced the launch of its lending services last November. The launch also highlighted the association with the support of Bitcoin.

SBI previously explained that VC Trade Lending is a facility that authorizes users to lend their crypto assets to the institution. Moreover, it allows the customers to receive usage fees following the crypto assets’ quantity and period.

With the association with XRP, the company will permit deposits ranging from 1,000 tokens to 100,000 tokens. The lending duration will sustain around 84 days. The usage charge settled for lending is 0.1% per annum.

SBI has embraced XRP in the very early schedules of its process. The Japanese giant also operates a joint venture with Ripple. This collaboration focuses on the promotion of the accessibility of XRP tokens in the nations of Asia.

However, in the current scenario, Ripple is facing reprisals from the United States regulator. Thus, the association with XRP of the lending services becomes ever more significant.

Recently, the Securities and Exchange Commission (SEC) filed a controversial lawsuit against Ripple. Post that, various cryptocurrency exchanges and institutions have refrained from Ripple’s association and its XRP token. However, SBI has remained consistent in its support for XRP.

Meanwhile, XRP prices are fluctuating heavily on the exchange. There is an instant pump and dump happening by the traders. The token prices decreased to a significant low of $0.18. The fall happened due to the SEC lawsuit announcement. However, they recently surged to $0.72, before its final settlement at around $0.38.