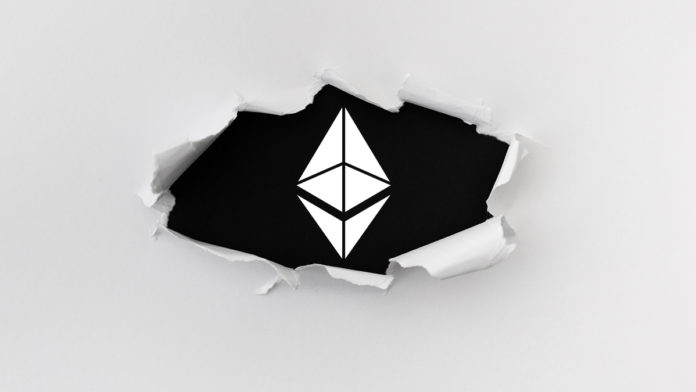 Ethereum rally continues and hits an all-time high of $1690 while marginal correction of about -2.04% is observed from its highs. Presently ETH is trading above 20,50,100 and 200-Day Moving Averages, whereas the 20-DMA ($1380) is acting as minor support on lower. Major support on the downside is placed at $1045 and $720. Meanwhile, the resistance on the higher side is placed at $1690 and $1740. Ethereum is trading on an all-time high, and no major hurdle is situated on the higher side.

Relative Strength Index (Bearish) indicates a Bearish momentum while trading at 63.06. However, it is currently heading towards the oversold zone after testing overbought territory, and some correction is expected as it is placed near the overbought zone.

Moving Average Convergence Divergence (Neutral) currently indicates a neutral trend on the daily chart as giving a mixed crossover of buying signal line (green) over sellers line(red) with no sign of confirmation.

The After Effects of Ethereum Downfall to $1400