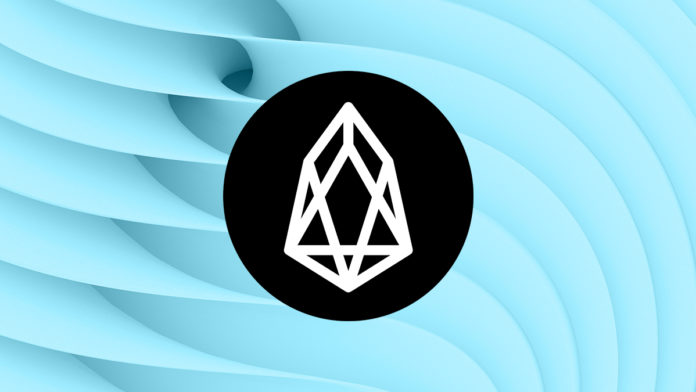 EOS price is consolidated in a sideways channel from the past 4-5 months. Now it is attempting to break out of the channel for the fourth time. The price seems to hover at the diagonal support successfully. The market cap and 24-hour volume of the coin are $3,039,909,761 and $613,956,781 respectively.

EOS price has taken resistance from the $3.3 levels in today’s session while taking support from diagonal support. Tomorrow’s session will be crucial to determine whether the coin can surge beyond and test $3.6 resistance or tumble down back by 20%.

The Bollinger Bands suggest a strong bull run as the upper band refuses to bow while the lower band is chasing the upper band towards up. This pattern suggests that the shorts are getting squared off while the buying volatility is increasing. The lower band and median(10EMA) support the price at $2.63 and $3.00, respectively. The upper band is acting as a resistance at $3.366.

The RSI(14) is sustaining at its resistance of 66, which shows that the price might incline from here on. The subsequent resistance is at 76-77 levels. The immediate support lies at 40.

The MACD(8,21,5) forms a negative divergence which shows that the signal line has lost its inclining tempo while the slow line persists in rising. In such cases, prices often consolidate or reverse. Also, MACD is currently at its previous top.

EOS price is testing a resistance imposed by $3.3 while buttressed by a diagonals support. The price can either witness a 9% upside till $3.6 or else plummet by18% to seek support.

Resistance: Horizontal resistance at $3.3 and $3.6