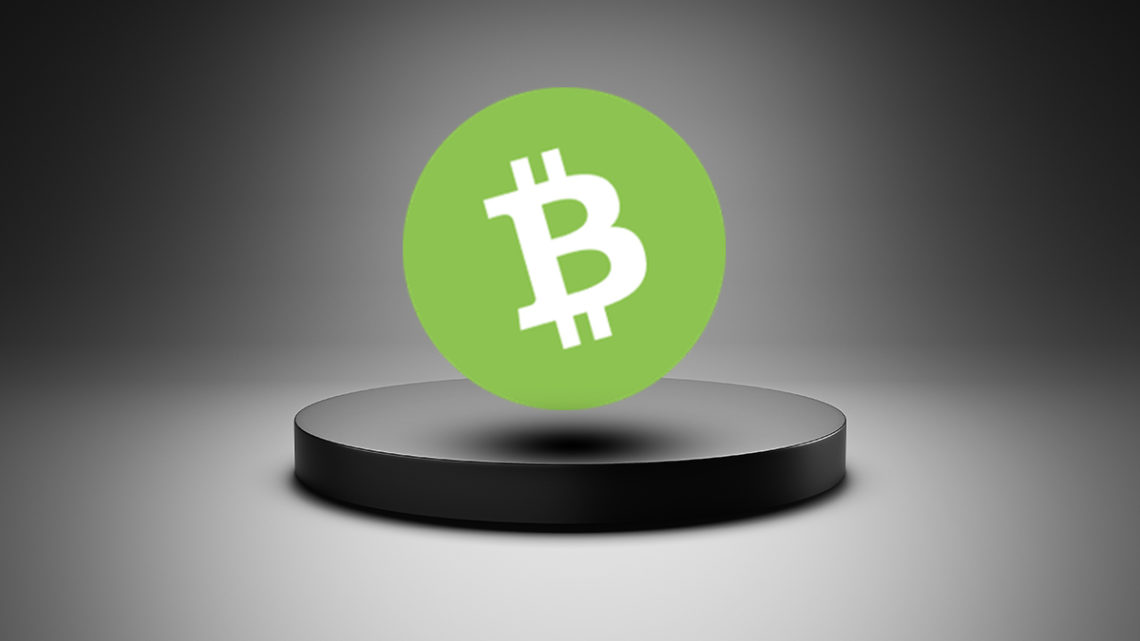 Bitcoin cash price after a sharp selloff from higher levels seems to find its new support zone around $720-$800. After testing the mark of $1210, sharp profit-taking is observed from higher levels. Simultaneously, the coin is now sustaining above all major and important moving averages and supports of 20,50,100 and 200-DMA.

Meanwhile, good volume activity is observed over the monthly chart and indicates more participation of buyers and sellers over the period. Support on the lower side is placed at $780 and $660, while resistance on the higher side is situated at $1210 and $1450.

Relative Strength Index (BULLISH ) indicates bullish momentum while trading at 53.62. However, after a sharp selloff, BCH is now heading towards the overbought zone indicates its positive momentum.

Moving Average Convergence Divergence (BULLISH) currently indicates a bullish trend on the daily chart, as it is trading with the significance of the seller’s line (red) over the buyer’s signal line (green). However, both the lines are heading closer to each other, and a crossover can generate bullish momentum.