Litecoin price analysis: LTC vulnerable to the bears after 200 EMA ruptures its momentum 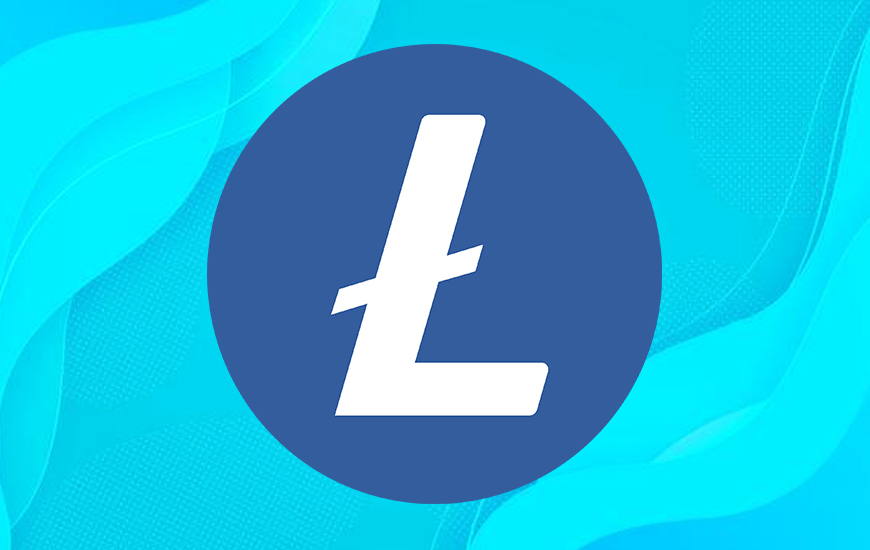 Litecoin Price History: Last week’s bloodshed momentum prompted  Litecoin to witness a sharp dump until the support of $137 proved its significance. The following day, Litecoin witnessed a knee jerk reaction to the previous day’s fall. However, Bitcoin dominance bounced back to 46.55% again causing the majority of altcoins, including Litecoin, to decline. The current price of Litecoin is $169.11 established on the back of a 5.69% decrease in the last 24 hours.

Litecoin chart on the daily time frame highlights the fact that the 200 EMA is currently serving as dynamic resistance to the coin. The 200 EMA has been notoriously terminating the efforts of the bulls to plunge the price back up.

At present, LTC is positioned at the critical support of $169. The failure to hold this particular level as support can provoke a further fall in price, followed by a death cross in EMAs.For the bearish trend to end, LTC needs to overcome the 200 EMA as mentioned above.

The price action has engaged with the RSI Oscillator to devise hidden bearish divergence. A brief scan of the Stochastic RSI demonstrates that LTC is on the verge of entertaining a bearish crossover.

Immediate resistance levels  lie at $210 and $228 respectively. These levels reveal the negligible attempts of the bulls to retrace the price to its previous highs. On the downside, a support cushion is placed at $137 since LTC was unable to establish any crucial support zones on its way back up.

LTC price action on the 4-hour chart is punctured inside the accumulation phase. The coin has been trading sideways from the moment the price action broke towards the upside from the inverse head and shoulder pattern.

The failure of LTC to sustain above the 20 EMA is what caused the price to fluctuate between the range of $169 to $204.

In the short term, LTC bulls need to tackle the bearish 0.236 FIB which stands at $195. If not, the prevalence of the bears can stimulate an exit from the accumulation phase and unleash the support of $156.

The technical indicators have flashed a sell signal as evidenced by Moving Averages which are hovering below the trend in all time frames.

The Moving Average Convergence Divergence (MACD) exhibited a bearish crossover which caused the histogram to accelerate towards the negative range.

The Relative Strength Index (RSI) is gradually losing momentum while projecting a neutral trend. A break towards the downside from the accumulation phase will trigger the RSI to enter the oversold territory in the upcoming sessions.

Gatehub, a blockchain asset marketplace that runs on the distributed Ripple technology, has added support for Litecoin and will begin listing LTC on June 2nd, 2021. The platform will fully accept LTC for deposits, withdrawals and trading on its XRPL-powered exchange. 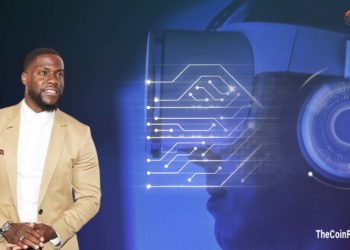 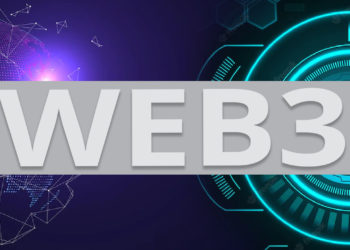 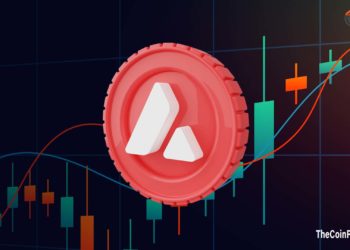 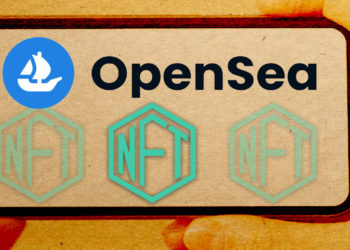