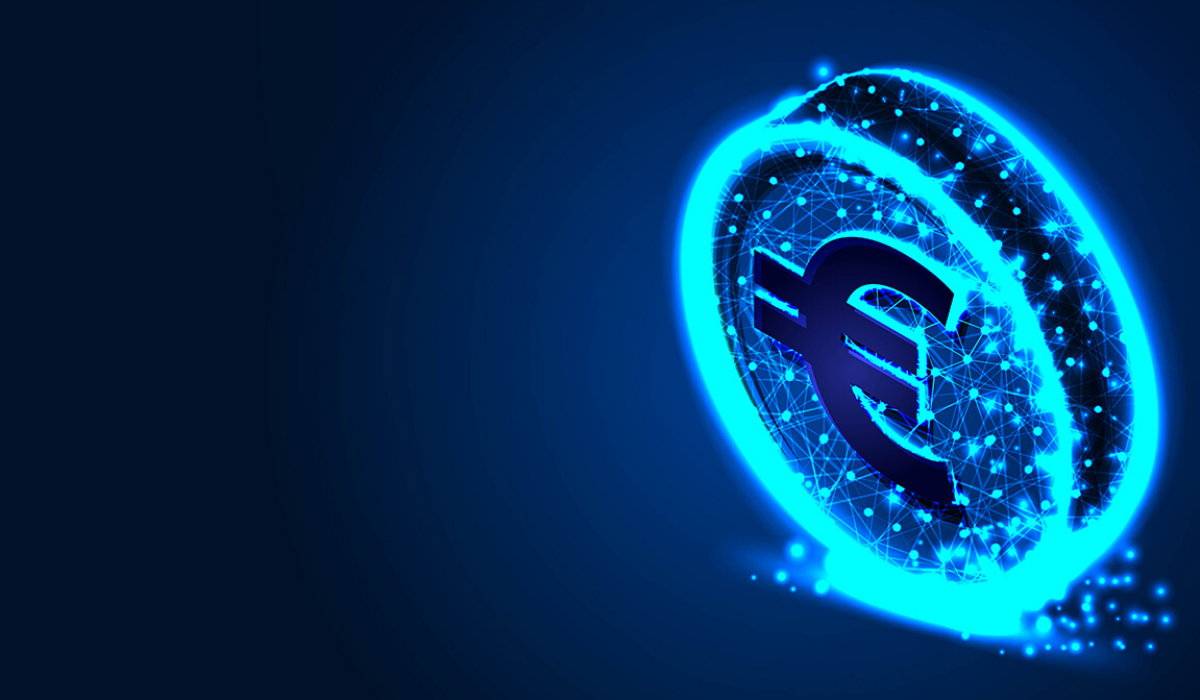 Nations racing to create CBDC to compete with cryptocurrencies like Bitcoin

The European Central Bank has stated that it will give utmost importance to the privacy of its users when it launches its Digital Euro. However, the executive board members had very caustic comments about private players who issue stablecoins for commercializing users’ data.

Numerous pilot projects have been completed to test different aspects of the digital euro regarding privacy issues. ECB or the European Central Bank has been trying to convince skeptics who have raised privacy issues with the Digital Euro. Fabio Panetta, an Executive member in an interview, said that the Digital Euro offers a higher level of privacy than privately issued stablecoins.

The increasing relevance of cryptocurrencies has woken up the Central Banks, who find themselves pushed out of the race for digitized tokens. Frantic efforts are on to create digital versions of their fiat currency to compete with cryptocurrencies.

In an interview with Financial Times, Fabio Panetta, who is an executive member of the European Central Bank, compared the Digital Euro with the Stable Coins issued by other private players. He said that Digital Euro offers privacy that private players can never provide.

Panetta even accused the private players of commercializing the data of their clients. Fabio argued that these firms do not have any semblance of working for a social cause and are led by an overpowering motive of making profits, even to the extent of commercializing user data.

The officials also added that once RCB enters the realm of Digital Currencies, it will ultimately improve privacy throughout the entire ecosystem.

In the run-up for the Digital Euro, the European Central Bank conducted a survey that saw 8,221 participants drawn from the citizenry, firms, and other associations. The ECB wanted to create a solid blueprint, and the public consultation was the first exercise in this direction.

The survey was launched on October 12, 2020, and it revealed that privacy concerns topped the list. 41% of the replies wanted privacy as the priority, while 17% chose security, and 10% wanted a pan-European reach. Consequently, “protection of privacy” became the topmost priority, and this was informed to the head of the Committee on Economic and Monetary Affairs (ECON) by Panetta.

The Other Side Of The Coin

However, some skeptics question the logic of having a Digital Euro to compete with digital currency. Some analysts contend that a Digital Euro will interfere with the existing framework of the ECB. Analysts also fear that the digital euro may be an additional tax on users by the central bank with negative interest rates.

In recent times stablecoins have increased their relevance given the highly volatile nature of digital currency. Stablecoins, in contrast, are more stable since they peg their values to cryptocurrencies, fiat, or exchange-traded commodities.

With an impressive market cap of over $62 billion, Tether is the most stable among all stablecoins. Other well-known competitors include USD Coin and Binance USD, with market capitalizations of $24.44 billion and $9.85 billion.

Don’t neglect ‘DeFi’: It could be less risky than traditional finance- Brian Brooks

BSV has been hit by a major 51 percent attack