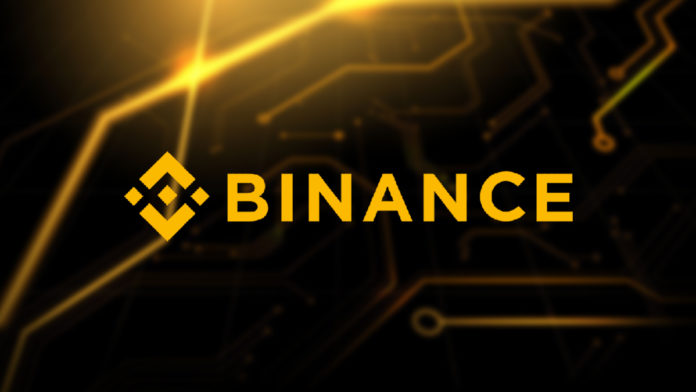 Cryptocurrency exchange Binance will be suspending its euro bank deposits from one of Europe’s key payments networks. The exchange stated that it would temporarily halt euro deposits in the Single Euro Payments Area (SEPA) network of the European Union. SEPA is one of Europe’s most important payment networks, making it simple to transmit cross-border euros transactions between member countries.

SEPA, which is operating in 27 countries, practically makes cross-border transactions the same as local ones. Transfer prices and timings are comparable to domestic payments, making this approach more convenient for enterprises and consumers.

On July 6, Binance, one of the world’s major cryptocurrency exchanges, sent an email to users informing them that payments had been suspended due to circumstances beyond its control. Withdrawals will not be affected, and deposits will be reimbursed within seven days.

This is yet another significant step taken by Binance to appease authorities who have been harshly cracking down on cryptocurrency exchanges, particularly since the beginning of the year. Binance, as one of the world’s most well-known exchanges, is one of the most closely scrutinized.

It’s unknown how much of an impact this ban will have on Binance, but combined with the other proceedings it’s facing, the exchange might face significant retraction. If Binance wants to keep its market domination, it will have to work with regulators, but it will be intriguing to watch what compromises it will have to make.

Deposits from Single Euro Payments Area have been disallowed by Binance. The EU project aims to harmonize euro payments across the region. Barclays has also been barring UK customers from buying cryptocurrencies using bank cards. Barclays said on Monday it is barring customers from using the exchange on a bank card. Withdrawals are still possible through SEPA and Faster Payments, according to the exchange’s website. The move is due to events beyond our control, Binance said in its email to users on Tuesday. It described the move as  temporary and said it was a transport issue’s response to events beyond its control.

Binance is going through some difficulties

Following the current market rise, regulators are pushing back against exchanges all across the world. Exchanges are concerned about their business as a result of this global coordinated attempt to rein in the crypto market, but it appears that they are willing to follow the regulations in order to stay active.

However, Binance is undoubtedly one of the most well-known exchanges to be in difficulty, with numerous countries threatening to take action against it. The exchange has told users and regulators that it will make every attempt to comply with all regulations, but there is no doubt that it will encounter some limitations in the future.

Binance does not have a license to operate in the United Kingdom, according to the Financial Conduct Authority (FCA). The exchange responded by stating that it had not yet bought a firm in the United Kingdom and that it would follow all requirements. Fund transfers to the exchange have been suspended by Barclays bank since then.

Japan’s authorities claim that Binance has been operating illegally in the country, while Germany warns that it could face fines for selling stock-linked tokens. Meanwhile, the Thailand Securities and Exchange Commission has filed a full-fledged criminal case against the exchange for operating without a license.

Unregistered ICO and IPO by Chinese billionaire tracked down by SEC