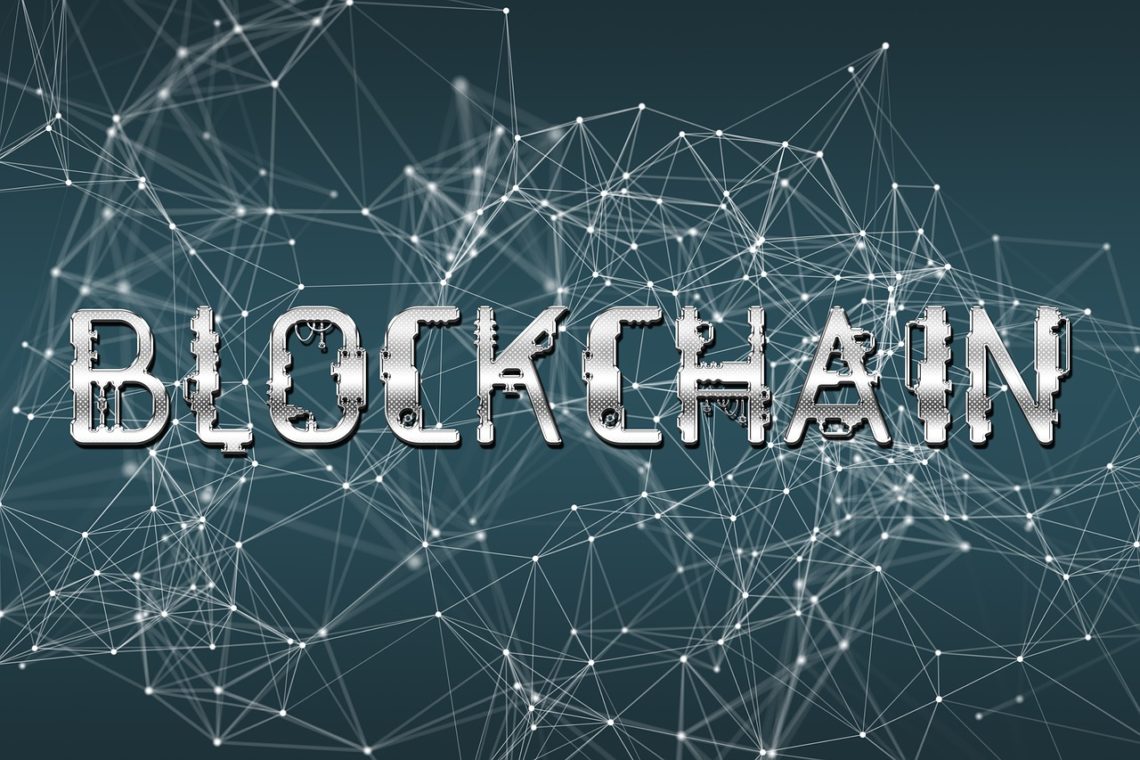 The barons of American industry rose to prominence in the nineteenth century by exploiting their control over physical resources like oil and steel. Consumer data is now being collected by business titans in order to reach even higher heights of riches. However, today, as before, the advantages of amassing such resources are accompanied by a substantial economic risk: leakage. Data leaks, like oil spills, may inflict enormous financial, legal, and political harm to businesses and customers, regardless of whether they occur unintentionally or as a consequence of hacker involvement.

Consider what happened earlier this year at Facebook. The phone numbers, complete names, email addresses, and whereabouts of 533 million Americans were released in April. Facebook isn’t the only company with security issues. There were 1,001 documented data breaches in 2020 alone, affecting more than 155 million users. Businesses face a costly and time-consuming problem with these breaches. According to an IBM research from 2020, the average cost of a data breach was $8.64 million, with a resolution time of 280 days, however, these figures varied by industry.

Many firms would argue that the benefits of data outweigh the danger of multi-million dollar exposure, despite the cost and public relations issues. According to research, big data enables organizations to make better strategic decisions, cut expenses, and enhance operational efficiency. How can businesses make use of the competitive edge that data gives without placing themselves in jeopardy in terms of financial, legal, and public relations? On the blockchain, privacy-preserving computing is the answer. At first, this solution may appear counterintuitive. After all, blockchain transactions are meant to be open and publicly available, which are two qualities that go against organizations’ data security aims.

The blockchain dilemma is this: users may either exchange data to get fresh insights that benefit society as a whole, or they can isolate data into secure silos that preserve individual privacy. The advent of privacy-preserving computing in recent years has provided a third alternative. Findings may be reviewed publicly to ensure correctness outside of the main blockchain network via verifiable computation, removing the danger of exposure given by transparency.

Furthermore, this security precaution may be implemented without adding excessive strain or cost to a company’s core blockchain network by incorporating privacy-preserving computing as a layer-two solution and outsourcing the work to other nodes. In practice, incorporating this security precaution allows businesses to have their cake and eat it as well. Businesses may substantially reduce the risk of a data breach and the resulting consequences by implementing blockchain into their data management strategy.

While there is no evidence to support the benefits of layer-two, privacy-preserving computing, in particular, preliminary research on blockchain-based security suggests that the technology has promise as a privacy safeguard. One study published in the journal Sustainability in 2020 found that incorporating [blockchain technology] into the sector may help to secure data confidentiality and integrity, and it should be enforced to protect data availability and privacy.